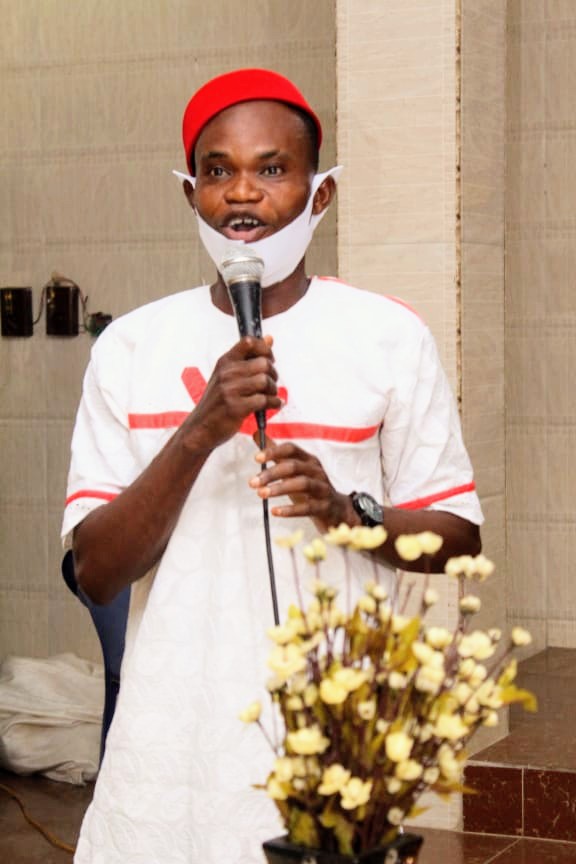 Fundamentally, the existence of cultism and cultist activism could be traced back to pre – colonial period in some parts of our regional communities.

Specifically, in the south western part there was (and still) occultist group known as the “Ogboni Society”. In the south southern part, there existed “Ekpe Group”. While in the south eastern part, it was the “Aros Sect”. These aforementioned cult groups were originally created to serve as corrective, protective, and healing institutions in there respective communities.

Thus, they were highly regarded and honoured as important peace and security mechanisms for continuous societal existence. Therefore, their formalities in terms of membership, admission, policy and activities were done and operated in confidentiality and not just opened to common people with no valuable thoughts.

Progressivelly, when the socio-political and economic settings of Nigeria was in the autocratic hands of colonial lords, and there was need of self – determination and self – rule, the activism of nationalism was needed more than before, hence, there existed vibrant groups of nationalists demanding for Independence from the colonial government of Nigeria, particularly in the 1950s.

Consequently, some vibrant and young undergraduates from the University of Ibadan were not left out in this course of demanding independence from colonialism.

However, to achieve that aim, they made effort to organize a campus secret group known as “The Sea Dogs Confraternity popularly known as the “PIRATES” in the year 1952.

Significantly, it must be known and understood that the creation of the said secret cult was with good intention and good faith, majorly to achieve the following through their activities:

Unfortunately, forty years later, there was another campus secret cult that was created in the University of Benin in the year 1992, known as the “Buccaneers Association of Nigeria”. The creation of this secret group was a result of leadership problems that engulfed the Pirates at the University of Ibadan in the 1970s and 1980s. As a result, this metamorphosed into several other campus secret cults’ groups in Nigerian higher institutions; and unfortunately to even secondary schools. And the resultant effects brought uncountable criminal activities by these cult groups to our society today.
Alarmingly, as at present, there are not less than 21 secret cult groups in our higher learning institutions; no less than 14 female cult groups; and nothing less than 6 secret cult groups in secondary schools. Regrettably, these cult groups have diffused into our immediate communities.

For examples, on campuses there are:

For females, there are:

In secondary schools, there exist:

Notably, uncountable and devilish atrocities have been perpetrated by these so called secret cult groups, rendering hundreds of young people’s lives in untimely death; harrassing, raping, and killing of our virile youths, robbery, election thuggery, causing parents lot of pains and embarrassment, and other incessant chaotic activities that always disturbing the peaceful existence of our society.

Preventively, parents, government, institutions, and individuals have unavoidable roles to play, so as to curtail the menace of cultism and cultist activities in Nigeria:

So, today, it is regrettable and disheartening that the secret WHITE POT of progressive activities of the 1950s are now producing BLACK PAP of criminal and acrimonious activities in Nigeria.