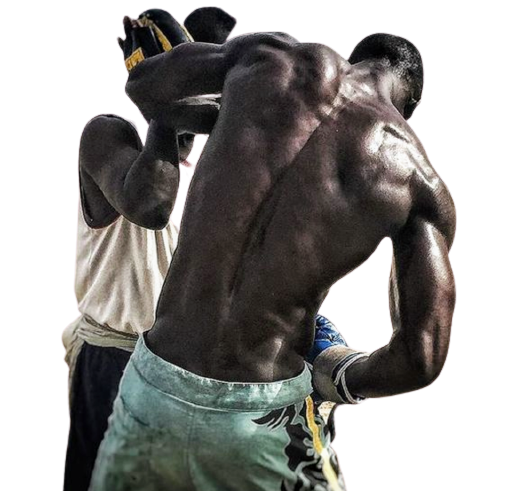 The Lagos State Police command has arrested one Chukwuma Njoku, for allegedly stabbing his brother, identified as Uchenna Njoku to death.

The brothers engaged in an argument over N3,000 debt at the deceased’s residence in the Odokekere area of Ikorodu North Local Council Development Area of Lagos State, which resulted into a fight.

It was learnt that Chukwu during a visit to his brother’s place asked him to pay the N3,000 he owed him.

However, this degenerated into an argument and later into a serious fight.

Before neighbours could settle the fight, Chukwuma brought out a knife and allegedly stabbed his brother in the stomach which led to his death.

Confirming the incident, spokesperson of the state police command, Muyiwa Adejobi, said the suspect has been arrested.

“The suspect will be taken to the State Criminal Investigation and Intelligence Department, Panti, Yaba, after ongoing investigation,” he said.