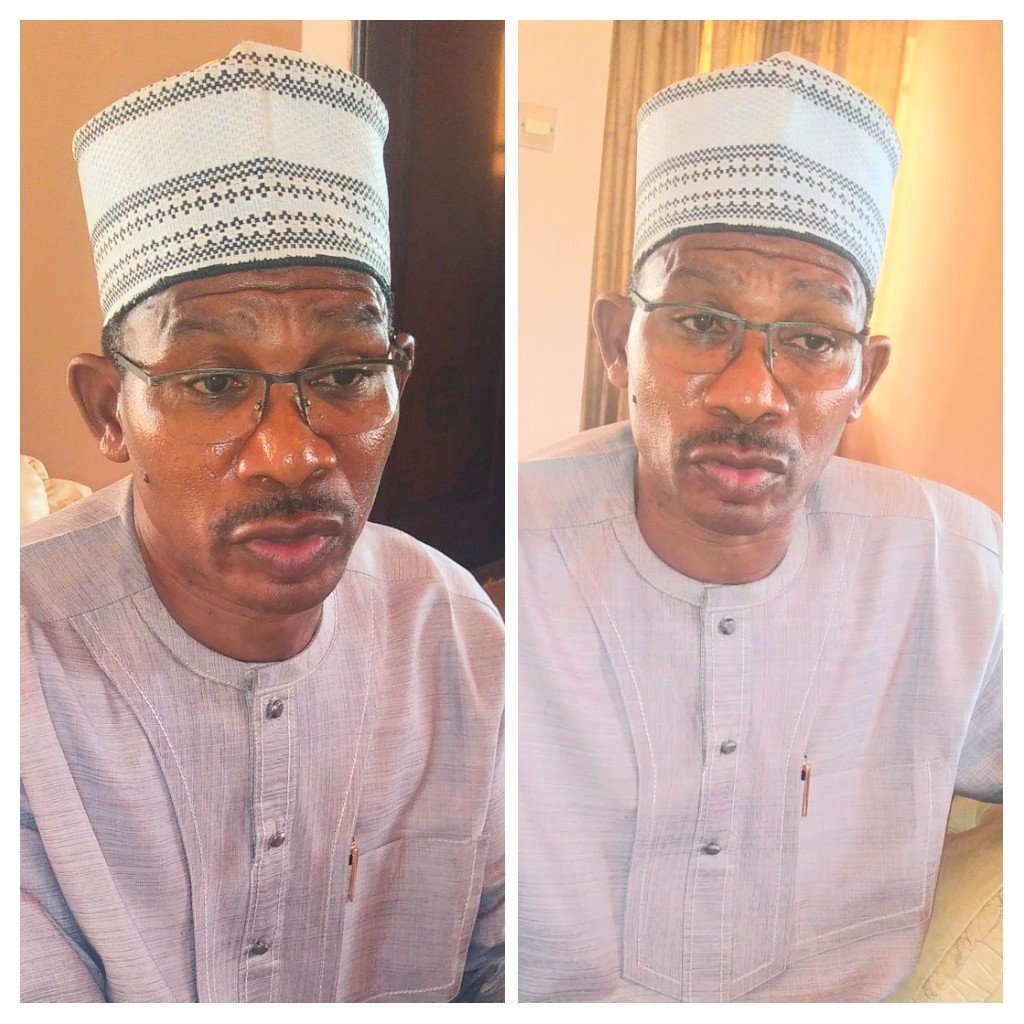 Post local government primary Elections in Ikorodu has been received with varieties of perceptions, and the challenges highlighted by some has been perceived as a partial failure to the electoral procedure to enhance democracy not only in the division but also in Lagos state as a whole.

Syndicated reports confirmed that the election occurred in some regions smoothly, while there were cases of disruption that persuaded officials not to follow through with the process in some other axis in Ikorodu.

Prince Samuel Adegboyega Oyebola popularly known as Ologijo, A chairmanship aspirant for Ikorodu west LCDA spoke with Ikorodu news network (INN) on the 31st of May 2021 with a focus on the aftermath of the LG primary elections.

With 5 wards in Ikorodu west LCDA, Prince Samuel Oyebola stressed the need for a more improved and effective voting process that will give confidence to voters around the local government development area.

“Firstly I have great confidence that our party leadership is strong and capable, And our apex leader (Asiwaju Bola Ahmed Tinubu) gave the instructions for primaries to take place, That only indicates the fact that they do not want to impose any leader on us, They want us to have the privilege of choosing our leader which I applaud them for“

“According to the electoral officials, they were supposed to be at voting venues from 9 am to 3 pm, but what happened was the opposite, They came by 1 pm which already saw a lot of voters frustrated and left subsequently by 3:30 pm. Some voters came to the venue by 6 am with expectations to start on time and also leave”

“On the other hand getting to the venues, the presence of policemen on standby to safeguard the process was obvious, which is also a plus to our party for ensuring the primaries runs smoothly”

“However, in cases where disruption occurred, it was obvious the security personnel couldn’t help the situation so it doesn’t escalate further, It was obvious some people never came to vote,  rather they came to utter the peaceful system of voting. We had to stay calm in order not to turn into casualties”

“Impatience was also an issue, Some people couldn’t be controlled by the law enforcement officers present in some areas which cause tension during the process and made the police helpless. With that said I believe our people need to be educated more about partaking in the voting and accreditation process”

“Though most of our members are not happy due to facts that some did not have the opportunity to vote after waiting for a long time, which occurred in ward E Igbo-Olomu, at ward D Ajagunro, at  ward C Owutu even in ward B Majidun, It was only at Ipakodo (ward A) that we experienced a relatively warm and conducive primary election process”

“I think the delay of electoral officers played a very big role in the challenges we faced on that day, Our members that came out to vote are not been paid, they are just passionate and volunteered to serve and  have a change in leadership” Ologijo Averred

In his word of advice to his supporters across Ikorodu West LCDA, Ologijo sues for peace amongst all wards and urges followers to be patient and adhere to the party’s pronouncements.

“I want our supporters to know that our party is always the yardstick for every one of us, there is nothing aspirants can do if the process did not wind up to their expectations”

“The truth is our people must clamour peacefully because our party leaders are not in the voting booth with us. We have to make sure the process is respected and strictly adhere to for democracy to serve its purpose”

“We are looking up to the party, we trust their judgement because they have deemed it fit not to impose any leader on us, Believing their foresight and directions to take us forward”

“At the end of the day, we desire peace for Ikorodu west LCDA and peace we should promote” Prince Samuel Oyebola Asserted

With a vision to produce purposeful, accountable and result oriented leadership
found on the key values of democracy where fairness and popular participation could guarantee our unity and social economic development of our community at large. And a mission to work in concert with all party members and the general public to ensure all and sundries enjoy the dividends of
democracy, Ologijo as he is fondly called is an indigene of Ikorodu, from Itunla, Lemo Royal Compound, Ikorodu, Lagos-State.

Ologijo is also a religious leader who believes that the main essence of life and human existence is doing good for the general
good. A Professional Political Science and Financial Consultant with enormous experience in Financial/Administrative Management.