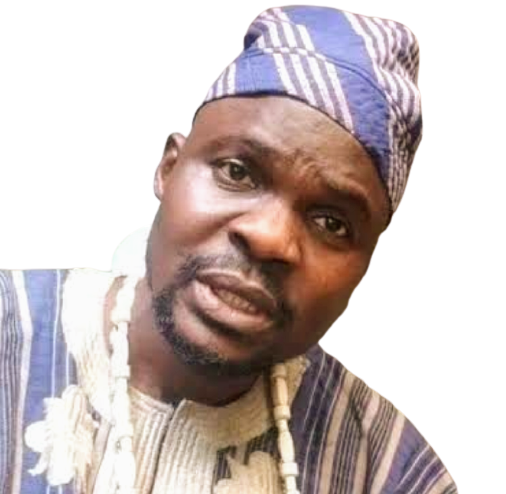 Nollywood actor Mr Olarewaju Omiyinka popularly known as Baba Ijesha was again arraigned in court on his alleged sexual assault charges at the Special (Sexual) offences and domestic violence court in Ikeja, Lagos State on the 24th of June 2021.

The embattled actor pleaded not guilty to charges of rape, sexual assault and abuse of a minor, he was subsequently granted bail for 2 million naira and also expected to deliver two shorties (which includes a legal practitioner and blood relative).

Baba Ijesha has been given 7days to meet up his bail demands and has been handed over to his head of legal team Mr Babatunde Ogala.

Court further adjoined his arraignment to the 26th, 27th and 28th of July for prosecution to open it’s case against the defendants.