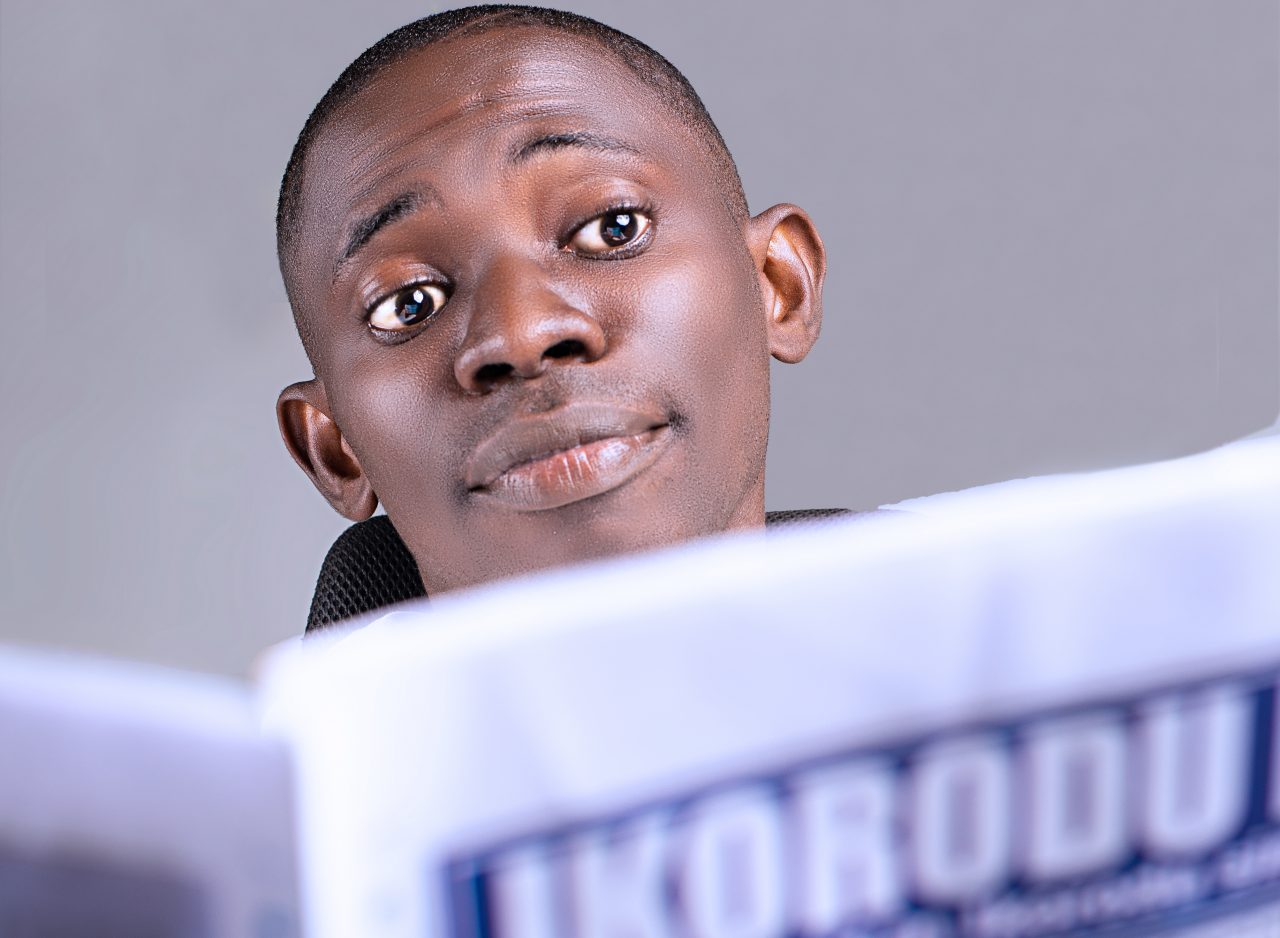 The timely strategic and aggressive approach put up by the Federal Government during the Covid-19 pandemic since year 2020 has been described as successful giant strides that have positively impacted on the lives of inmates in Nigeria’s Correctional Centers.

The Minister of Interior, Ogbeni Rauf Aregbesola confirmed that the initiative of the Federal Ministries of Interior and Justice to secure Presidential Pardon and Amnesty for some inmates while also recommending others to state governments for release was helpful in containing and curtailing the spread of the deadly virus particularly in the various custodial centres in the country.

The Minister stated this during while speaking at the Third Annual Lecture on Economy and Security during Covid-19 at the Faculty of Arts, Ekiti State University, Ado -Ekiti, Ekiti State.

He commended the Faculty for organizing the event which, he noted, will remain memorable in the minds of Nigerians for a long time to come.

Speaking on the yard stick and criteria used by the FG for the selection of inmates to be granted the presidential pardon, he stated that old age, ill-health, convicts serving three years and above, who have less than six months to serve, inmates with mental health issues as well as those with options of fines not exceeding ₦50,000 who have no pending cases were some of the criteria considered in granting the presidential pardon.

Ogbeni Aregbesola stated that “a total of 2,600 inmates spread across various custodial centres in the country benefitted from the Amnesty programme.

“These included 885 convicts who could not pay their fines totalling ₦21.4 million which the government paid on their behalf to enable them get their freedom. From this number, 41 inmates were Federal convicts.”

The Minister stated that the Federal Government had on March 9, 2020, set up a Presidential Task Force on COVID-19, made up of the Secretary to the Government of the Federation, Mr. Boss Mustapha as Chairman; National Coordinator, Dr Sani Aliyu; the Minister of Health, Dr. Osagie Ehanire; the Minister of Interior, Ogbeni Rauf Adesoji Aregbesola; and the Minister of Aviation, Senator Hadi Sirika; among others adding that strategic high quality and sensitive equipments and structures were put in place to enable relevant agencies contain the disease in Nigeria.

“As is well known, the disease wreaked havoc on the population, latest figures from NCDC indicates that there have been 168,442 positive cases with 2,122 fatalities, some were very close friends and VIPs that I know and have worked with,” Aregbesola said.

The Minister noted that, “Covid-19 had its effect in Nigeria but the Government was able to mitigate and reduce the number of casualties. More enduring was that the pandemic further brought to the fore the capacity of the Nigerian people to be resilient in the face of adversity. The FG too was quick to responses that contained the pandemic unlike other countries with advanced high technology, yet were worst hit like China, USA and others.

Olanipekun stressed the for all to consciously keep to Covid-19 protocols.

Also speaking during the event is the Chairman of the occasion and the Speaker of Ekiti State House of Assembly, Rt Hon. Funminiyi Afuye, who noted that Covid-19 pandemic did pose great threat and hardship on the citizens, “but we all are gradually pulling through it safely as we strictly adhere to all the Presidential Task Force Protocols” .