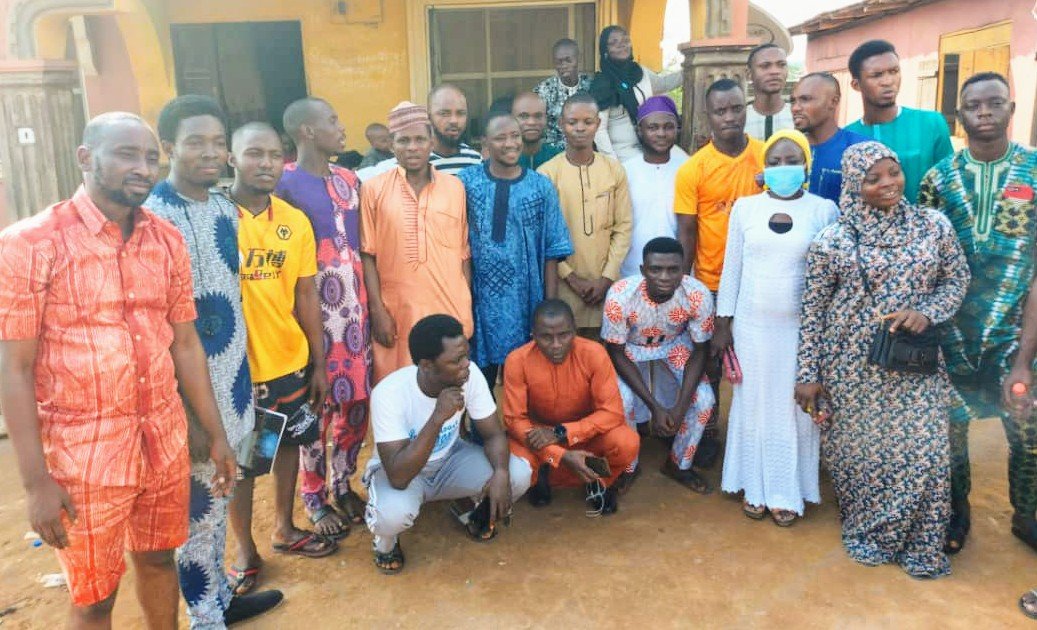 As Year 2021 Local Council Elections in Lagos State is fast approaching, Omo Ologo Team – a political caucus organized a get-together meeting and charged the entire residents in the community to vote for all the candidates of the ruling All Progressive Congress (APC) in the forthcoming local council election in Lagos state which will come up on Saturday July 24 in Imota Local Council Development Area and Lagos state at large.

The programme which started with an opening remarks from Olumide A. Shofowora, followed by interactive discussion on how to achieve victory among all the dignitaries come Saturday 24th July, 2021 Local Council Polls.

During the interactive session, all the guests were allowed to fully express themselves in which different political ideas and strategies for the betterment and development of our great party, APC and entire Imota LCDA in general were analyzed.

Comrade Folarin Adegboyega Awal in his speech thank all his supporters and the entire people present at the event for their steadfastness, commitment and loyalty to our party, APC. He appreciated them for their unalloyed support that he had been enjoying both before, during and after the primary election.

Comrade Folarin further congratulate the Executive Chairman of Imota LCDA, Hon (Prince) Wasiu Kunle Agoro on his landslide victory in anticipation towards his re-election as the executive chairman of Imota LCDA and all the councillorship candidates. He urged everyone to mobilize their people to go out en mass on Saturday 24th of July, 2021 to vote for all the APC candidates across the wards in Imota LCDA.

The programme which ended in an appreciation note and happy mood as all the supporters of Omo Ologo Team publicly declared their solidarity support to continue soliciting for votes in their various wards across Imota LCDA and work together to promote team work which serves as the hallmark of the political family.