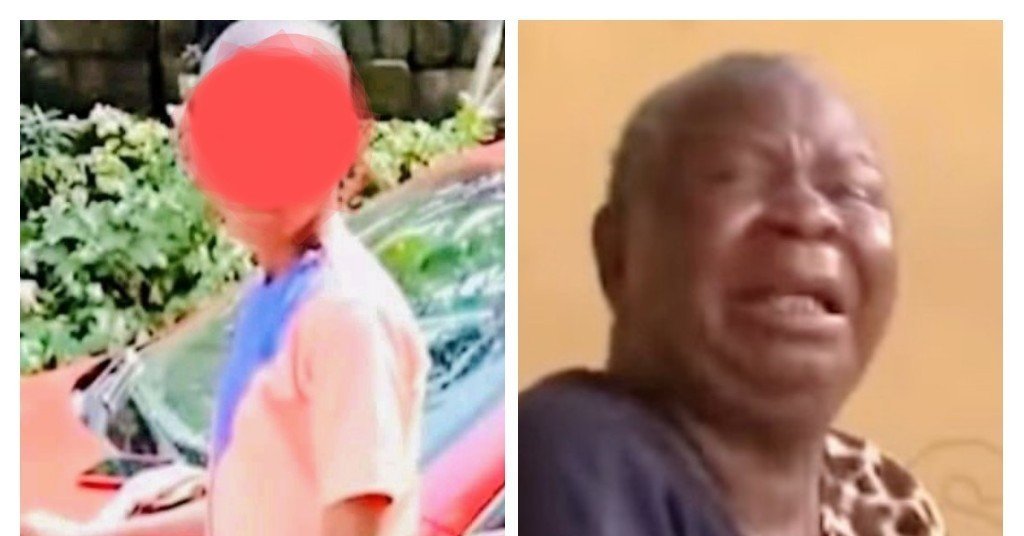 A thirteen-year-old girl Precious Iwezoa has allegedly hanged herself in Benin City, Edo State, throwing her family into mourning.
A neigbour found Precious – who lived with her grandmother at No.6 Osagie Street, Off Lucky Way Road, Ikpoba-Okha Local Government Area dead in their compound on Saturday and immediately alerted her family about the incident.

I was shocked and immediately raised the alarm to alert the grandmother because l knew she would be the only one in the house.
The teenager had been living with her paternal grandmother since 2017. Janet Ohioma – the grandmother narrated that Precious had earlier helped her to heat her food and later sat in the living room watching the television.

“Around 12, that was when I entered the house after church service. Immediately I opened the gate, I sighted her dead body and the rope. I did not know what exactly happened,” the neighbour, Peace Uwadia explained.

When Uwadia raised the alarm, Mrs Ohioma did not expect to see a lifeless Precious.
thought Precious had run away from home as she had done before but was found by a neighbour. When I got to where Precious was, I fell, “the devastated woman told reporters.

The late Precious’ death is being investigated.
Officers from the Edo State Police Command who visited the scene assured that the incident will be investigated but ruled out foul play.

The police has removed the body and deposited it for preservation at our clinic at Ikpoba Hill while the investigation is on to unravel the cause of her hanging herself,” police spokesman Edo State Command, Bello Kontos said of Precious who lost her mother at two.

“It is sad for me reporting that a thirteen-year-old who has not even started life, is hanging herself for reasons only known to her because there was no suicide note and observing the body, for now, I can say there was no foul play. She actually hanged herself.” Bello Added