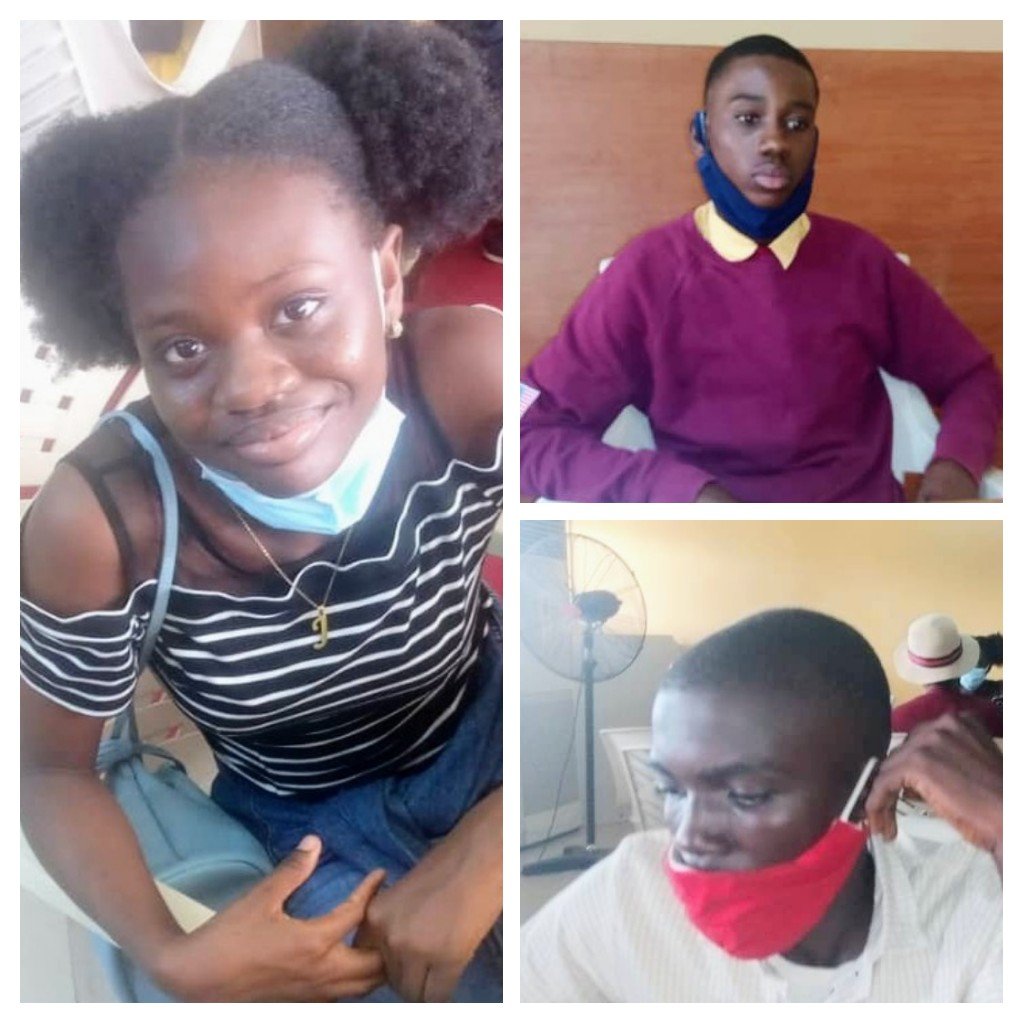 Teslim Balogun Stadium on the 12th of August saw the Lagos State Scrabble and Monopoly Association held an Under 15 Inter-School Scrabble Competition at the Media Centre.

Poised to take the initiative to the 5 divisions of the state, the association intends to generate an appropriate Data Base and ranking system of youth scrabble players all over the state.

Cash Prizes were also given to the 1st 10 participants in the game while a participant was awarded for being the most outstanding Performer of the competition.

According to the organisers, “With the forthcoming National Youth Games holding in Ilorin Kwara State in October, it becomes imperative to host competitions of this nature to select representatives of the State and overall talent hunt at the grassroots to present the best“