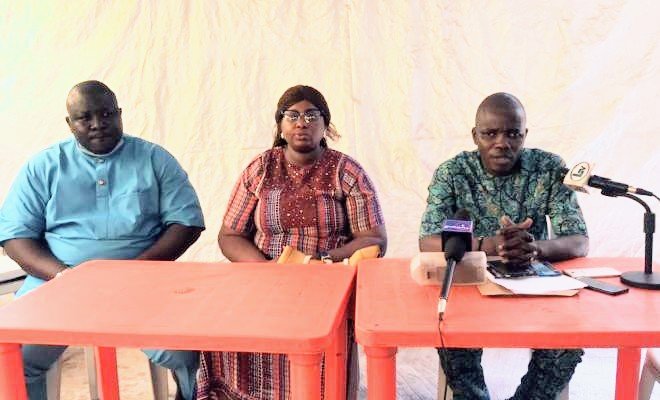 The Concerned Ikorodu Division Youths (CIDY) is an association of professional youths that cut – across the six Councils in Ikorodu Division and established for the purpose of promoting and engendering developments in the division.

According to a recent press release statement by CIDY “In our quest to contribute to the deepening of the Local Government Administration in Ikorodu Division, especially in the area of assisting the administrators of the six councils in finding solutions to the myriad of challenges confronting them, the Concerned Ikorodu Division Youths (CIDY) has scheduled an interactive panel session to brainstorm on the issue”

“Hon. Kehinde Bamigbetan, a former Commissioner for Information & Strategy, former Special Adviser to the Governor on Local Government and Community Affairs, two-term Council Chairman and former Chief Press Secretary to the Governor, Lagos State, has accepted to be the Keynote Speaker of the session”

“Dr Oluremi Nurudeen Olaleye, Rector of the Lagos State Polytechnic (LASPOTECH) is the Chairman of the panel session”

“Aside from this, there will be at least seven panellists drawn from different backgrounds that would speak on the issue“

“We are also expecting about stakeholders across the Ikorodu Division to participate in this interactive engagement. Among which are political leaders across parties, youth groups, unions, CDC, opinion leaders and women advocacy representatives among others” CIDY added

The event is scheduled to take place at the 500 seater auditorium, Lagos state polytechnic (LASPOTECH) Ikorodu on Thursday 26th August by 11am.