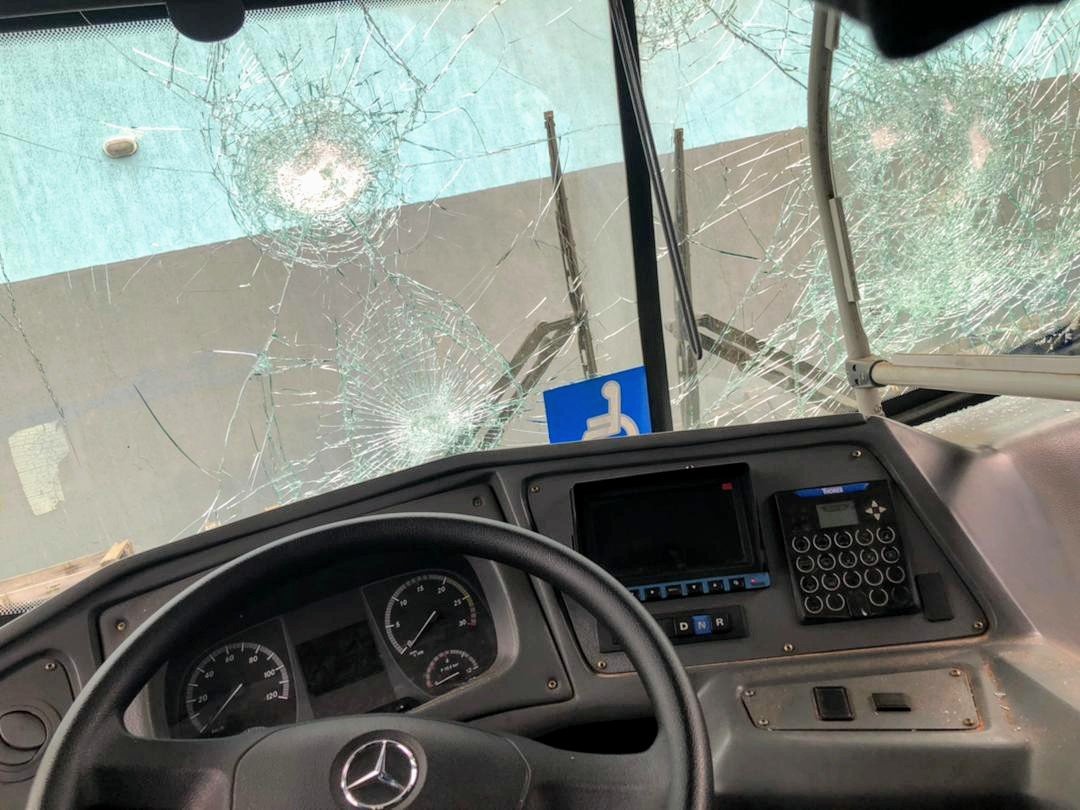 Primero is currently assessing the damage done to 13 buses at Owutu Idi-Iroko, Ikorodu, on Wednesday, 17th of August 2021.

According to the report “13 BRT buses belonging to Primero Transport Services Limited were attacked and vandalized by hoodlums at the Owutu Idi-Iroko area of Ikorodu, Lagos State at the late hours of Wednesday”

“The attacks followed an accusation by the hoodlums against a bus alleged to have knocked down a pedestrian. Our investigation revealed that a mini yellow bus (Korope) was the one that hit the victim. The hoodlums were unable to produce the person said to have been knocked down but proceeded to inflict damage on the BRT buses”

“At least 5 Primero drivers are currently undergoing treatment at the hospital, while others are traumatized over the incident”