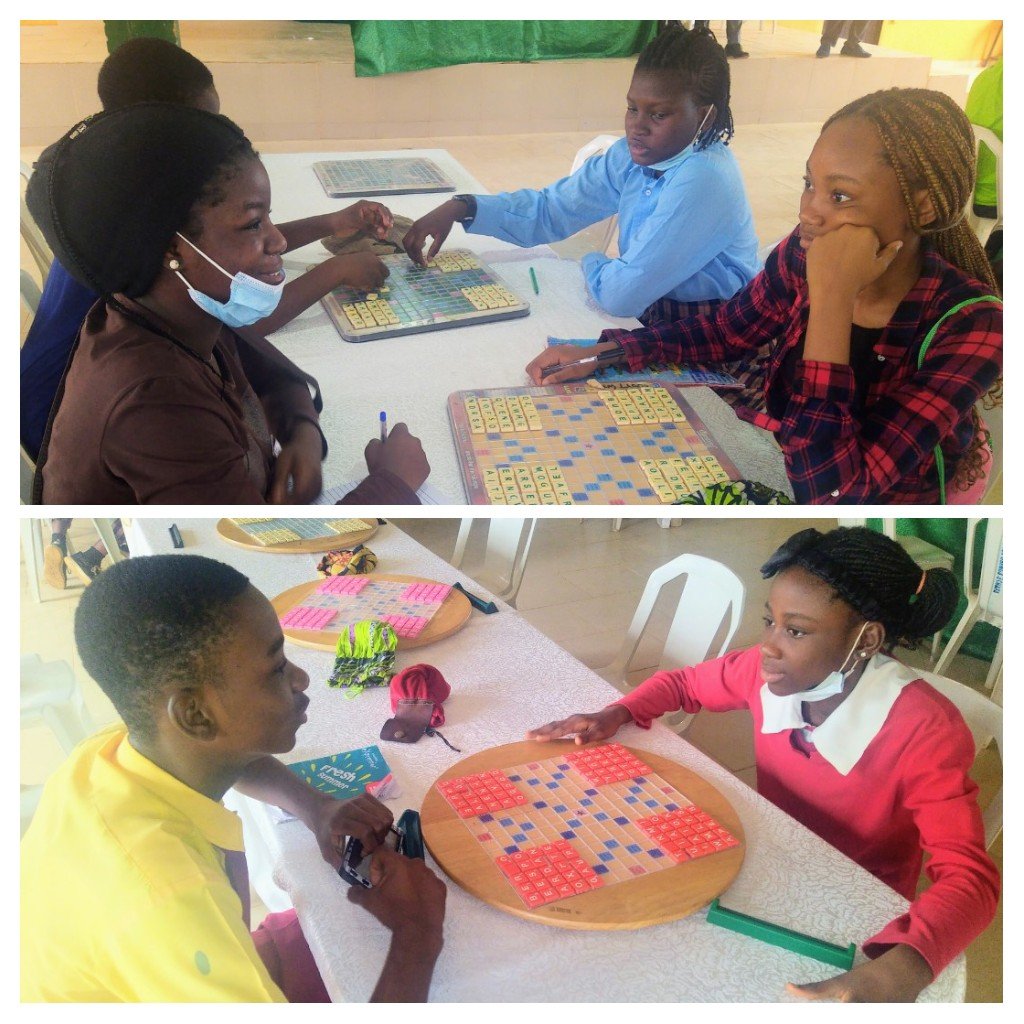 The tournament, opened for students within the age of 15 years and under is aimed at intellectually upgrading the thinking faculty of young minds across the state.

According to Mr Ayo Akinfemisoye (senior sports officer, Lagos state sports commission and head coach for scrabble in Lagos State), the competition is meant to get students engaged with the world of scrabble, making them understand its nitty-gritty.

“This tournament helps the young minds to grow their spelling skills and ability, enhancing their responsiveness in writing and speaking good English“

“It is part of the Lagos state government’s plan to bring this event to all 6 educational districts in the state which Ikorodu is one of them, the tournament is championed by the Lagos state scrabble and monopoly association as one of their core area of coverage is making scrabble a household name”

“New talents has been discovered today in Ikorodu through this tournament, it shows that they posses the skills which requires adequate polishing. We’re going to develop them to ensure their potentials are not wasted by assisting them to become world class scrabble players in the near future” Mr Ayo Akinfemisoye added