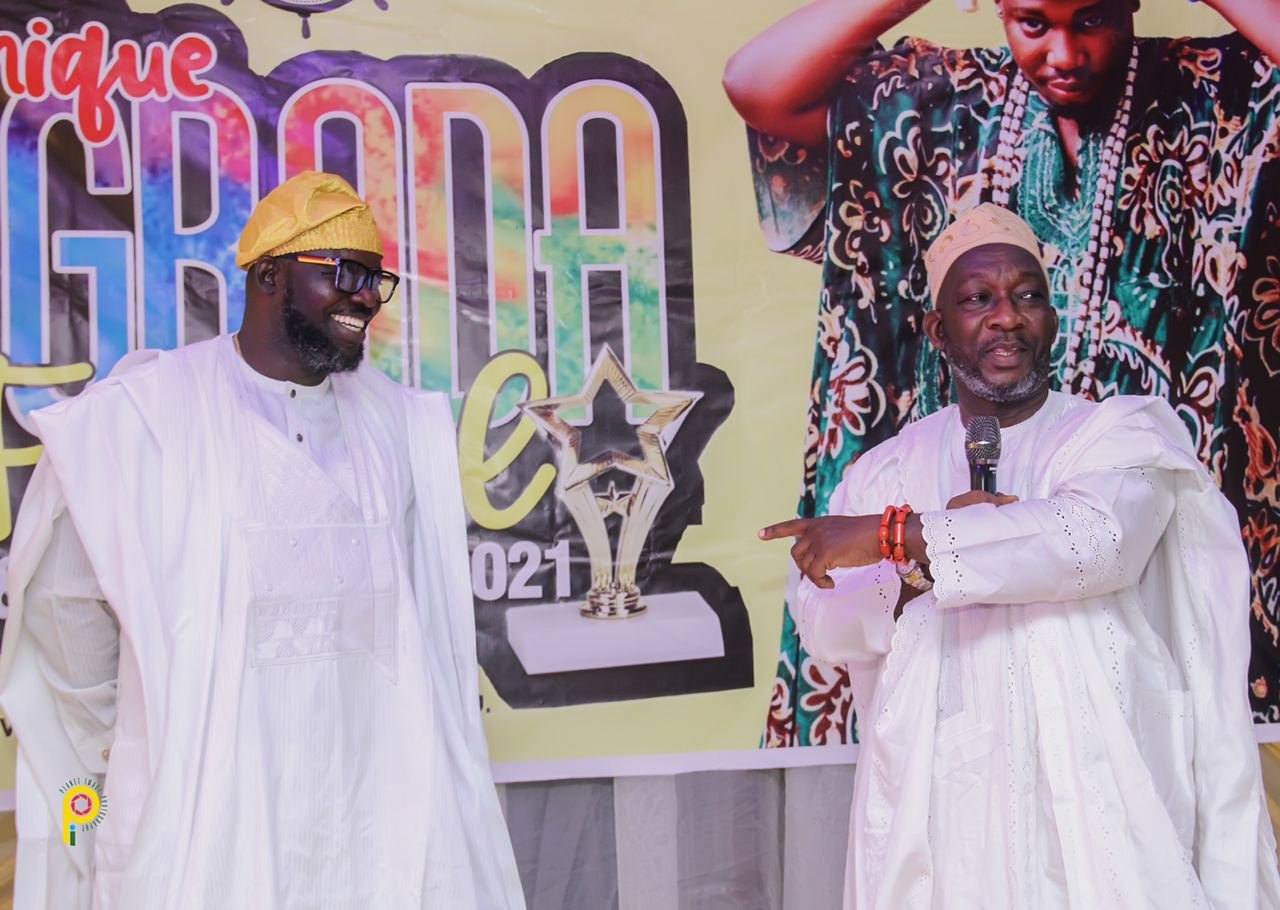 In an official statement released by the general secretary (Tortuga Frigate) on the 1st of November 2021, Mr Victor Emeahu highlighted the numerous achievements attained by the amiable chairman Comrade Pelumi Olalekan (Rado) during his oversight term.

According to the general secretary “It has been a well rounded year of glorious and unique events after events, we thank God for immense success and guidance in making everything we touch turn into amazing successes. In as much as the uphill task to sail through these trying times of evident crisis and a dwindling economy around the world, the country also infested with the deadly CoVid-19, the bloody events enfold the “EndSars” protest, amidst all other issues arising, we still made sure we had all our heads up and hosted successful events all through the year that were all success stories“

“Lots of kudos should be given to the captain of this great Frigate. As a body we have had our trying times but as the saying goes “You have a productive body, when the head is in absolute control”.

“This is exactly what my Beloved brother Comrade Pelumi Olalakan Rado represents; the perfect head to a fruitful body. Before I go into further details of appreciating a leader and at the same time a faithful servant to his subordinate, A confidante to his subjects, A go-getter and A champion that never relents until he hits his targets for the success and upliftment of the the Frigate”

“These are the feats we achieved together as one BODY with the directives of Comrade Pelumi Olalekan Rado; Tortuga Frigate officially Opened her own Instagram Page and Youtube Channel that showcases all our events and achievements. Tortuga Frigate was officially registered in grand style, into an affiliation with the Ikorodu local government which entitles every single tortugarian to an official ID Card. Tortuga frigate opened 2 official Company accounts, which makes Tortuga Frigate Accounts more Secured”

“Tortuga Frigate officially Birthed its own first set of Scarlet in her Noble Frigate, which in my opinion and opinions of tortugarians is an amazing feat. Tortuga Frigate; spearheaded by my extraordinary FC did an official Presentation Of 55 NECO-SSCE forms To Indigent Brilliant Students Across Senior Secondary School In Ikorodu Divison which was publicised by media houses and interviews were granted to media houses by our National head, state head, National and state excos ,Tortuga Frigate Captain and notable tortugarians”

“Tortuga Frigate officially made a glorious Presentation Of Environmental Sanitation Tools To Sabo Market Ikorodu which was also publicised by media houses. Tortuga Frigate had its end of Year Distribution Of Xmas Life Chicken with a Gallon of Groundnut Oil that was gifted to our beautiful Family. The appreciation in return was amazing”

“It’s no surprise that Tortuga Frigate has in all calculated a Thanksgiving Prayer Of 28 Newly acquired cars by its members. An amazing feat in my own opinion. Tortuga Frigate Received An Appreciation Award From Modaship, it was an honour being noticed by our brothers all around the globe. Tortuga Frigate in her aura and grace was endowed with a salient Commendation Letter From The Worldwide Headquarters, as we are not known for loud talk but productive actions”

“Tortuga Frigate was awarded the Frigate Of The Year 2020 on the Lagos state Level, This brings me to ask myself can Tortuga frigate ever get anything wrong? We all know the answer to that As an integral part of this wonderful brotherhood and joining hands to make what we have on our hands a stronger unit and formidable, has impacted in me a great sense of responsibility and taught me that in this life as long as you are focused in achieving your goals, nothing can hinder your success in achieving your every expectation”

“Hence, This brings me to the point where I have no choice than to sing the praise songs of an outstanding leader, a selfless human and a passionate teacher with a knack for listening and paying attention to details when it matters; a man of integrity and high moral values, with no atom of disrespect, ego and pride”

“Comrade Pelumi Olalakan Rado is a special leader to the core, a goal-getter and a dedicated servant to the people he has been assigned to lead judiciously. He promised in his manifesto to be Reliable, Articulate, Dependable and Outstanding. It was truly a Saga Of FAVOUR And LUFFING just as he rightly tagged in his Manifesto. He went on to indulge us all in the Frigate to “Sail Together With one love, Comportment, Tolerance, Humility, Trust & Unity To Tortuga At The North Of Hispaniola” which we all had no choice but to adhere to because of his no-nonsense style and approach to matters arising”

“At first, when he took reigns as the leader and was rightly chosen as the Captain of this glorious Tortuga Frigate, Many tortugarians wondered and pondered on how he was going to balance meeting up with his busy schedule at work and captaining Tortuga frigate accordingly. He proved beyond everyone’s doubt his skills in multi-tasking and his act and style of leadership and always ensured his word was his bond. He also showed a high level of spirituality and belief in God, as his tenure has witnessed countless answered prayers and blessings untold throughout his dedicated servitude as a highly esteemed leader. Comrade Pelumi Olalakan Rado has gone on to bless 28 newly bought cars by his subordinates, blessed 2 new Oil and Gas companies opened by his subordinates, a score of Children dedications. Went in to also Bless foundations to mega building structures of his subordinates, and Not to even talk about one of us who was blessed with a granted visa he has over the years waited to get and eventually he could meet up with his lovely family in diaspora”

“Just like my rugged FC Comrade Pelumi Olalakan Rado would always say to us during our meetings; emphasizing the importance to always make sure our mind is Pure and transparent at all times to our fellow brothers and also learn to always accommodate one another regardless of the situation and whatever we go through. Admonishing us continually that we can never be the same in attitude and mannerisms, as we are from different backgrounds, with different behaviours and different lifestyles”

“Comrade Pelumi Olalakan Rado is a man with great listening ears; A man that works with anybody no matter your status or status, He has his salient and subtle ways of communicating with all types of individuals and still achieving his collective goals. He is a diligent man who never loses focus when he has a target to achieve no matter the distractions before him. A leader that prays fervently for all his subordinates in all his meetings and cares for all wellbeing of all his subordinates even to every various lord home and Families. A leader with a true knack for justice and fairness on all grounds”

“Even with his high leadership carriage and Morally justified aura, it would amaze you that he remains a man with great listening ears. A man that can work with anybody. A jolly good fellow but would never be distracted till he has achieved what he and his team are set out to do. In the words of Amelia Earhart “The most effective way to do it, is to do it”

“Tortuga Frigate will always appreciate you now and always our very own indefatigable and impeccable Captain, For your transparency, accountability, well-displayed honesty and total understanding as a leader. Your Dedication to service would always be priceless and well appreciated at all times my Captain Comrade Pelumi Olalekan Rado” Mr Victor Emeahu Concluded