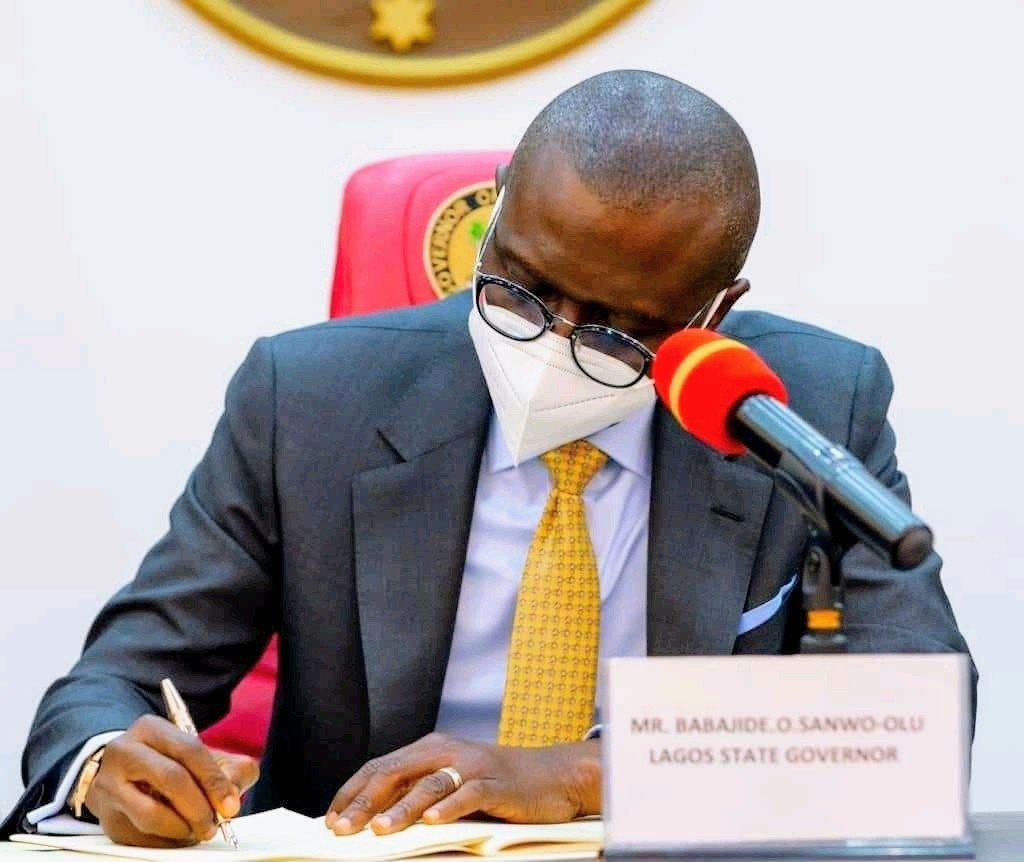 The Lagos State Government has unveiled plans to deliver 20 hours of power daily to residents with 50 megawatts of electricity through the Lagos State Electricity Policy. This is part of the efforts of the current administration in the state to accelerate industrialization within the state.

According to a statement signed by the Director of Public Affairs at the Lagos State Ministry of Commerce, Industry and Cooperatives, Mr Kayode Oyekanmi, on Saturday, November 27 2021, this disclosure was made by the Lagos State Governor, Babajide Sanwo-Olu.

Sanwo-Olu said that the Lagos State Electricity Policy framework was set to create a sub-national electricity sector that would be entirely off the national grid and cater for the needs of households in the state.

According to report, Sanwo-Olu praised the creativity and resilience of young industrialists as well as urged them to take advantage of the opportunities made available by the state government which are in the areas of finances, entrepreneurship and technical support.

The Governor said, “It is time to think outside the box. You can for instance begin to think of developing machines that refine raw materials in small qualities to start with, but run solely on solar or other forms of clean energy. It is not the time to think of things we don’t have, rather, it is the time to maximize the opportunities at our disposal.

“I want you to know that we, the society, expect more from you in terms of innovation and creativity that will put an end to the challenges of industrialisation in Africa.’’

He assured that his administration would continue to give listening ears to all ideas put forward by industrialists and also give maximum support to develop them into the next big invention.

Speaking as well, the Lagos State Commissioner for Commerce, Industry and Cooperatives, Dr Lola Akande assured of the ministry’s commitment to continue to facilitate conducive environment for commerce to thrive.

She said that the state was ready to provide necessary promotional support through policies and programmes in order to attain a sustainable business environment.