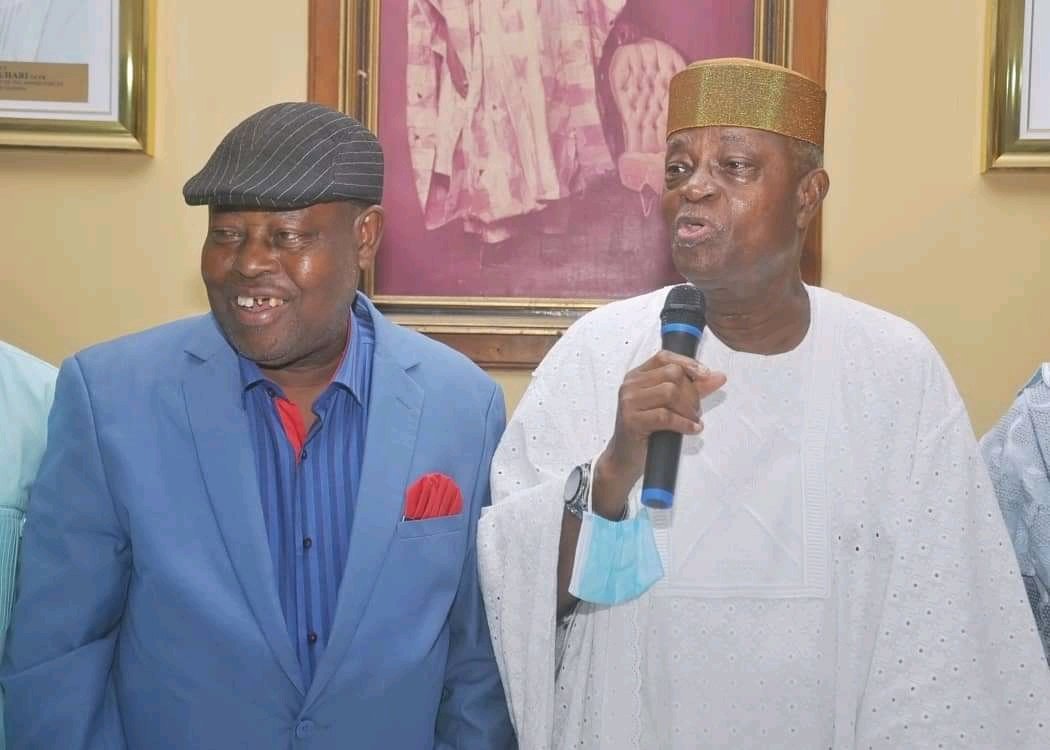 The Resource Group elected new Executive Committee Members for the year 2022. The administration to be led by Sen Adeseye Ogunlewe as the Chairman

In a follow up news, the new Chairman of IDRDG, Senator Adeseye Ogunlewe visited ZKTECO on the 10th of December 2021

An IT Company at Victoria Island Lagos for affiliation towards human capital development of Ikorodu Division concentrating on the youths.

Adeseye Ogunlewe is from a royal family of Igbogbo baiyeku LCDA, a politician who was elected Senator on the Alliance for Democracy (AD) platform in 1999 for the Lagos East constituency, before he moved to PDP.