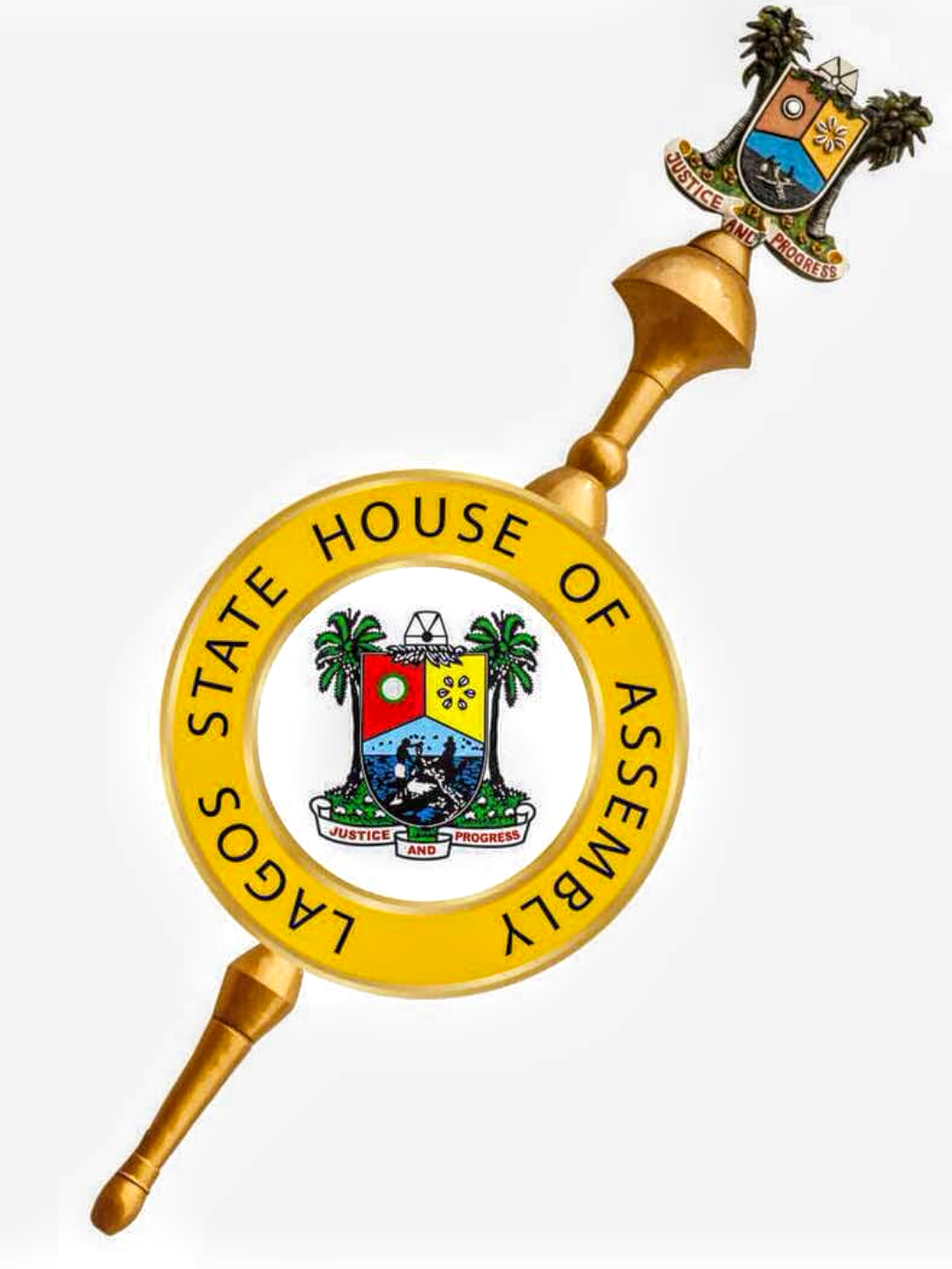 The Lagos State House of Assembly has described the efforts of Governor Babajide Sanwo-Olu and his team in the fight against the spreading of COVID-19 pandemic as worthwhile.

The House, which commended the Executive Arm for its cooperation and unity of purpose, said at this period of a major health crisis, it can only take a passionate person like the Governor, with the needed support of the state’s lawmakers, to keep things running.

This support, the House said, had necessitated the introduction of the
Coronavirus Pandemic Emergency Law, 2020, by the Lagos Assembly with the aim of giving the Governor the power to carry out some functions in this case.

The House, however, discredited the report in some sections of the media which gave the impression that it had asked Governor Sanwo-Olu to account for the COVID-19 funds donated to the state by kind individuals and organisations.

It said it had not concluded on the report of its Committee on Health concerning the observations raised by the Executive in relation to the bill but only debated some of the issues raised.

“There were no conclusions or decisions reached by the lawmakers at the sitting on Thursday, May 7, 2020,” the statement said.

Hon. Tunde Braimoh, Chairman of the House Committee on Information, Security and Strategy, said in a statement on Saturday that the House never particularly asked the Governor to start accounting for the donations as reported, especially at a time when the challenge is still being tackled.

The Speaker of the House, Rt. Hon. Mudashiru Obasa, had, during the sitting, explained that the Governor cannot be invited by a Committee in the event of the need for clarifications post-COVID-19 pandemic.

He thus opined that to avoid a sort of friction between the Legislature and the Executive, the position of a co-chairman should be introduced in the bill.

“Looking at the situation at hand where it might be difficult to follow every letter of the constitution, there is the need for us to set aside a fund for the governor to expend in this situation,” Speaker Obasa had said.

It is noteworthy that the bill grants the Governor some powers which eases his access to funds for the emergency situation.

It also gives him power to make proclamations where necessary.