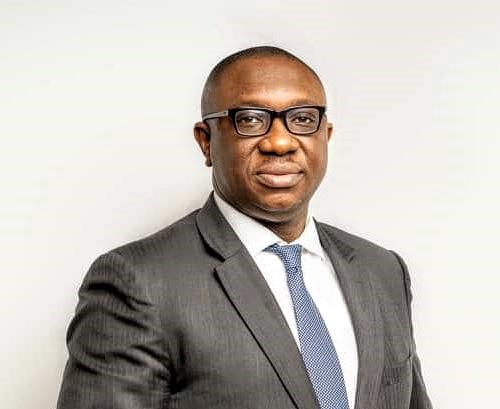 The Lagos State Government has embarked on a downward review of the year 2020 budget, precipitated by the negative economic and social effects of the Coronavirus disease on the global economy.

Making the disclosure, the Honourable Commissioner for Economic Planning and Budget, Mr. Sam Egube said the process, which was approved by the State Executive Council, aims to reduce the N1,168.6billion budget approved by the Lagos State House of Assembly to N920.5billion.

Egube recalled that the N1.169trn for Y2020 contained a capital expenditure of N711billion and N457billion recurrent budget, showing a strong preference of 60% ratio for capital projects. He explained that the first quarter of Y2020 recorded a budget performance of 56% (N163.28bn), which is in absolute terms higher than the 68% (N148.38bn) recorded for the same period in 2019.

Outlining some of the factors that necessitated the review of the Y2020 budget, the Commissioner listed the deleterious effect of the fall in crude oil prices on statutory allocation expectations; the downward pressure on Internally Generated Revenue (IGR); devaluation of the Naira; reduced public and private investment; and increased inflation, as reasons for the overhaul of the projected figures.

He listed other factors such as the decline in demand for goods and services as well as a reduction in manufacturing activities, which portend lower GDP growth and increased unemployment.

The Commissioner revealed that Lagos has adopted a holistic approach to the shocks induced by COVID-19, saying the strategies include the maintenance of a Strong Pandemic Response, Restarting the Economy and Reimagining the way the State operates.
Giving a breakdown of the measures taken by the administration, Egube explained that with the Strong Pandemic Response, the State government will engender food security and safety net mechanisms in addition to economic stimulus, while ensuring public safety and wellbeing.

“To restart the economy, we are going to optimise the State’s budget for investments in jobs and priority sectors through job creation, economic stabilisation and fiscal consolidation. In Reimagining the State Economy, we will prepare the State to operate and thrive within the new reality with digitisation, business environment reforms, improved economy and diversification of revenue sources”, the Commissioner said.
He gave a proposed breakdown of the revised budget as follows: reduction of the Total Budget Size by 21% from N1,168.562bn to N920.469bn with the financing deficit increasing slightly by 11% from N97.533bn to N108.005bn.