US Hits 100,000 Deaths From Coronavirus As States Continue To Cautiously Reopen ~ INN Nigeria 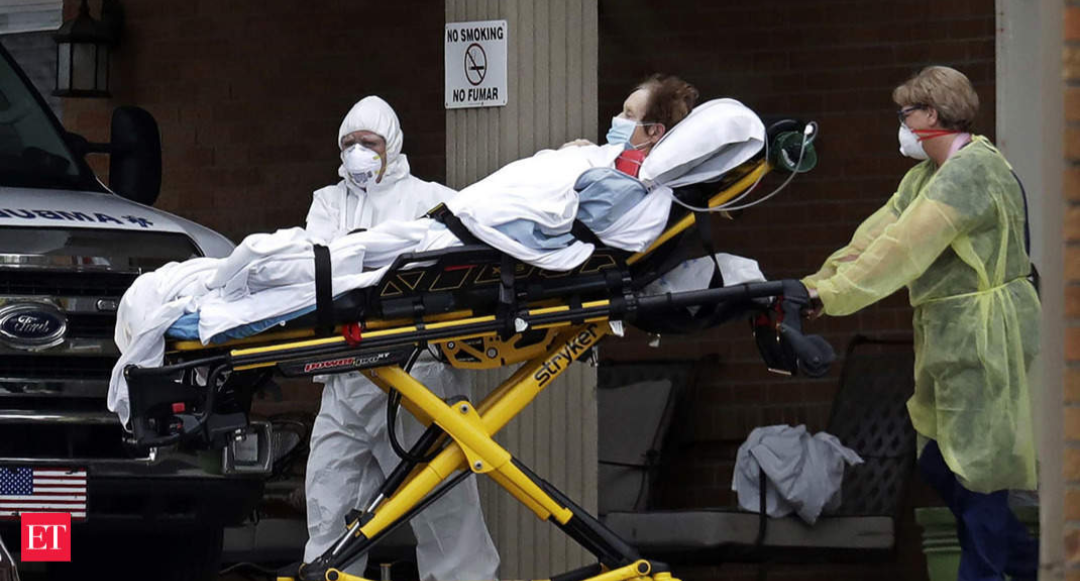 The U.S. death toll from the coronavirus pandemic surpassed 100,000 Wednesday, according to NBC and the New York Times.

Yet about half of Americans are unsure they would get vaccinated if one becomes available, a new poll shows.

But the figure took a drastic upward turn in April, when the disease killed nearly 60,000 Americans, and has continued at a slower but still devastating pace.

States continue to cautiously reopen their economies while attempting to control the number of new infections, hospitalizations and fatalities.

In California, barbershops and hair salons are being allowed to reopen across most of the state.

There are more than 5.6 million confirmed cases around the world, with nearly 1.7 million in the United States. More than 353,000 people have died worldwide. The U.S. has lost more than 100,000 people in a span of less than four months, more than the number of Americans killed in the Vietnam and Korean wars combined.

Here are a few of the major developments from Wednesday: