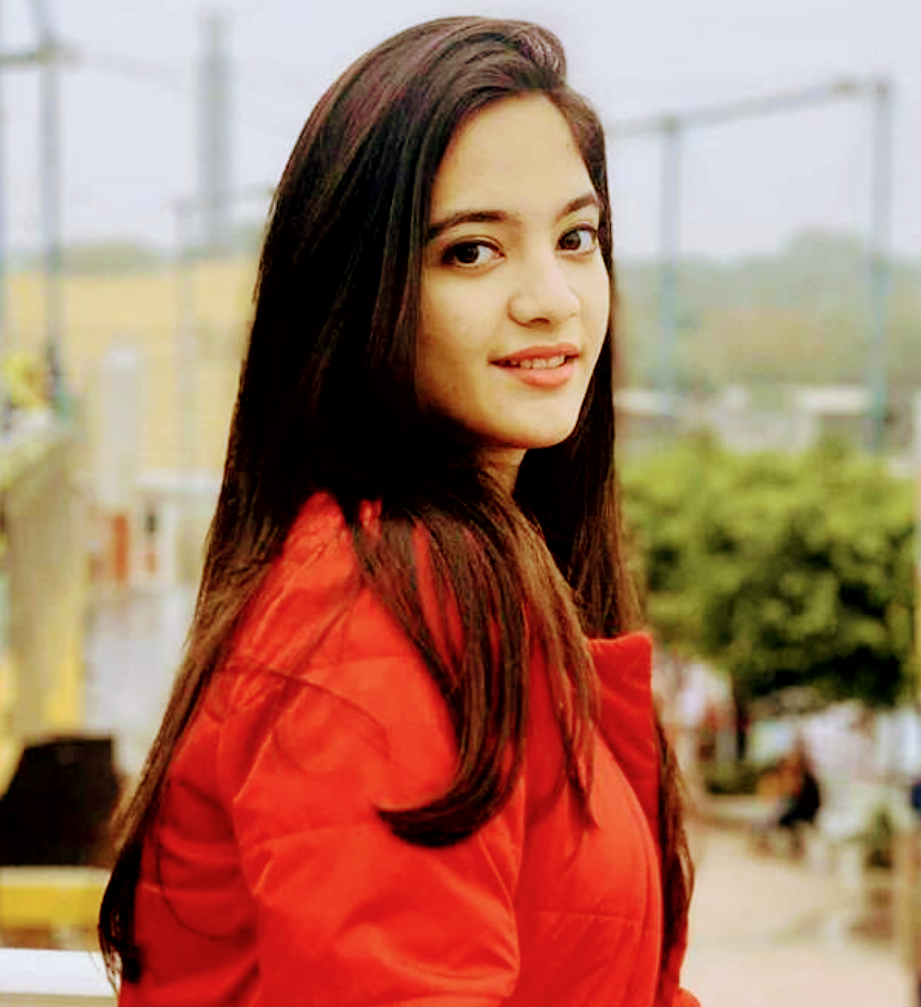 A loss has struck the TikTok community.

Siya Kakkar, a prominent personality on the platform, has died, according to multiple reports. The social media figure from India was reportedly 16 years old.

Arjun Sarin shared the news on social media, writing on Instagram, “No more words You will always be the best artist Rest In Peace @siya_kakkar.”

Sources has reached out to police and Sarin for comment. According to India Today, Kakkar died by suicide on June 25. However, Officials has not confirmed the cause of her death.

Photographer Viral Bhayani also spoke out publicly about Kakkar’s death, explaining on Instagram, “Before publishing this I spoke to her Talent management agency head Arjun Sarin who just spoke to her last night for a song collaboration and he says she was in a good mood and perfectly alright. Even he has no clue what went wrong that she had to go this way.”