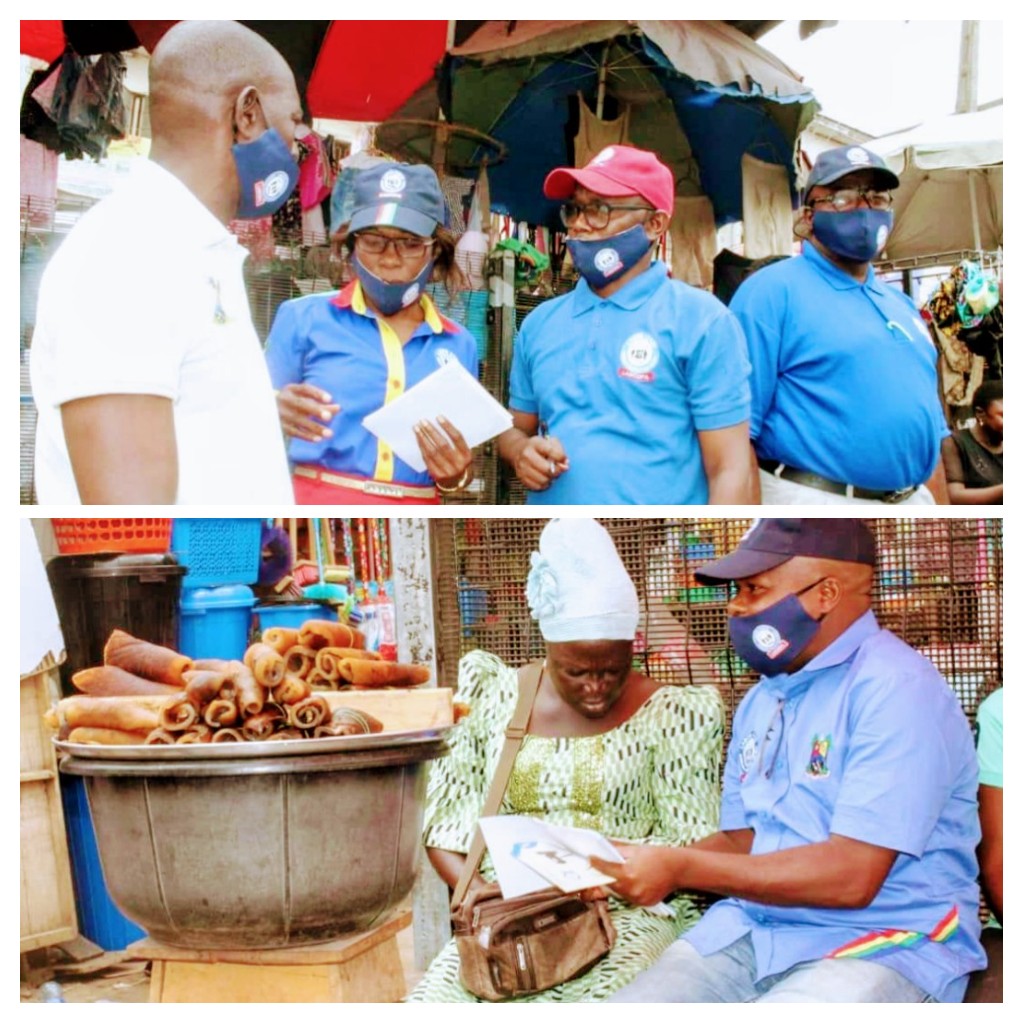 As part of efforts to ensure that the rights of consumers are not only protected but promoted, the Lagos State Consumer Protection Agency (LASCOPA), has opened a liaison office in Ikorodu.

The office, which was officially opened for operations with a sensitisation campaign by the Agency, is located at the Ikorodu Local Government Secretariat, 50, TOS Benson Road, Opposite Ikorodu General Hospital, Ikorodu.

According to the General Manager of LASCOPA, Mrs. Kemi Olugbode, the opening of the liaison station in Ikorodu became necessary in order to bring the services of the Agency closer to the grassroots.

She recalled that the Agency was established to provide protection to consumers from the consumption of hazardous products and grant them the opportunity to seek redress from infringement of their rights.

While acknowledging that this is the Agency’s first annex office, Olugbode assured that more offices would be created to bring the services closer to the people in the various Local Governments and Council Development Areas in the State.

Some of the areas covered during the enlightenment campaign included the Ayangburen Palace Road, Ikorodu Round About, Lagos Road, Ibeshe, Igbogbo, Itamaga and Sabo among others.