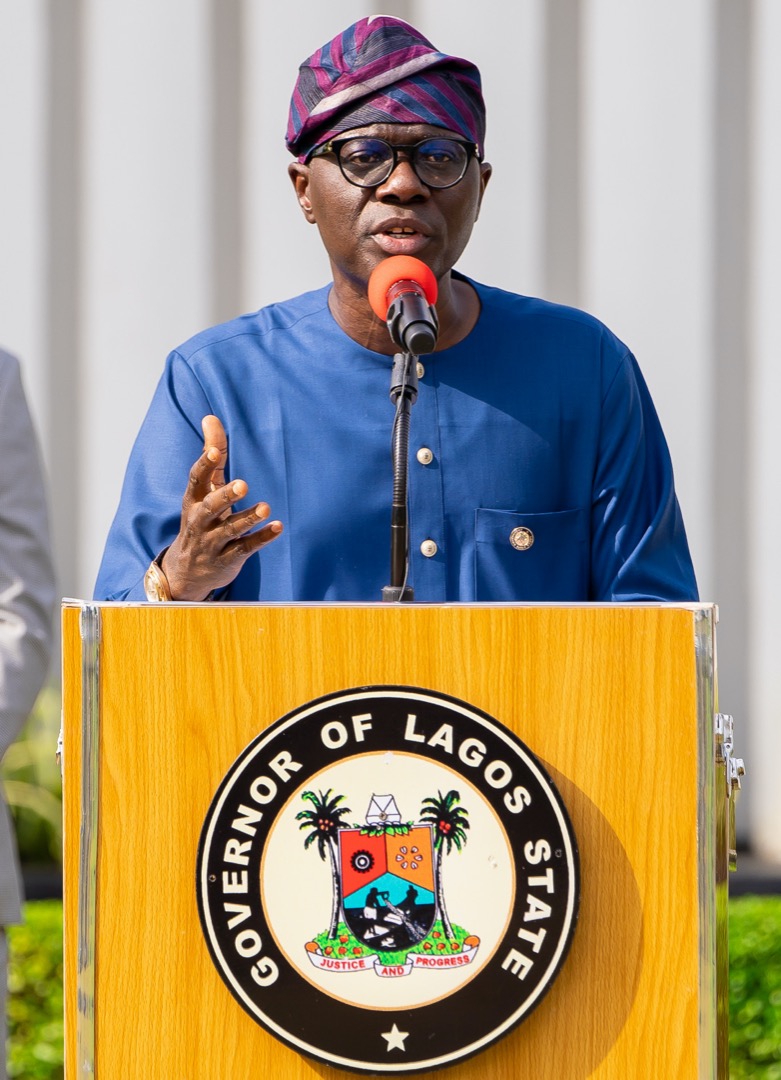 The Lagos Government has reviewed the Land Use Charge (LUC) Law by reversing the rates to pre-2018, thereby undertaking reforms to reduce financial pressure on citizens and accommodating the agitations of Lagosians in respect of the exorbitant rates.

The Commissioner for Finance, Dr. Rabiu Olowo, who revealed this on Wednesday during a press briefing held at the Bagauda Kaltho Press Centre, Alausa Ikeja, also disclosed that the penalties for 2017, 2018 and 2019 have been waived which translates to over N5 billion potential revenue relinquished by the State Government.

While also revealing that multiple payment channels for the collection of the LUC have also been created by the Ministry to further ease the mode of payment including the use of online channels, Olowo maintained that the downward review and reforms of the Land Use Charge (LUC) shows that Governor Babajide Sanwo-Olu is concerned about ameliorating the financial pressure on Lagosians, especially during this pandemic.

The Commissioner also announced a 48% reduction in the Annual Charge Rates, just as the annual rate for Agricultural land was reduced from 0.076% to 0.01% which represents an 87% reduction from the old rate.

He added that the right of enforcement has been reduced from notification of three default notices to two, but that profit-oriented libraries, cemeteries and burial grounds are no longer exempted from payment of Land Use Charge, among several other reforms.

Olowo further explained that an additional 10% COVID-19 incentive as well as a 15% early payment discount has been introduced to increase the total discount for early payment to 25% before the due date while he urged all property owners in the State to leverage on the discount and pay their LUC bills which will soon be distributed.

Speaking on payment methods, he said the LUC payments can be made online via https://Lagos.ebs-rcm.com and through USSD Code to any of the designated banks, noting that the Ministry of Finance has also expanded its complaints resolution process and as such Lagosians can make complaints about their bills to luc@lagosstate.gov.ng,citizensgate@lagosstate.gov.ng or through telephone numbers 0700LAGOSLUC,08058584486 and 09086786001.

Giving assurance that response time after payments will not exceed 24hrs, Olowo urged anyone who feels dissatisfied or whose complaint results in a dispute to please contact the Lagos State Appeal Tribunal at their Head Office at Plot 3, Otunba Jobi Fele Way, Alausa CBD.

The Commissioner expressed his appreciation to Lagosians who have been committed to the payment of their annual LUC in spite of the challenges posed by COVID-19 pandemic, stating that the payment of LUC is not intended to inflict any hardship on anyone because everyone is a stakeholder in the journey towards achieving a Greater Lagos.