MUDASHIRU OBASA: ‘EDO ASSEMBLY, WE MUST SAVE THIS DEMOCRACY’ ~ INN Nigeria 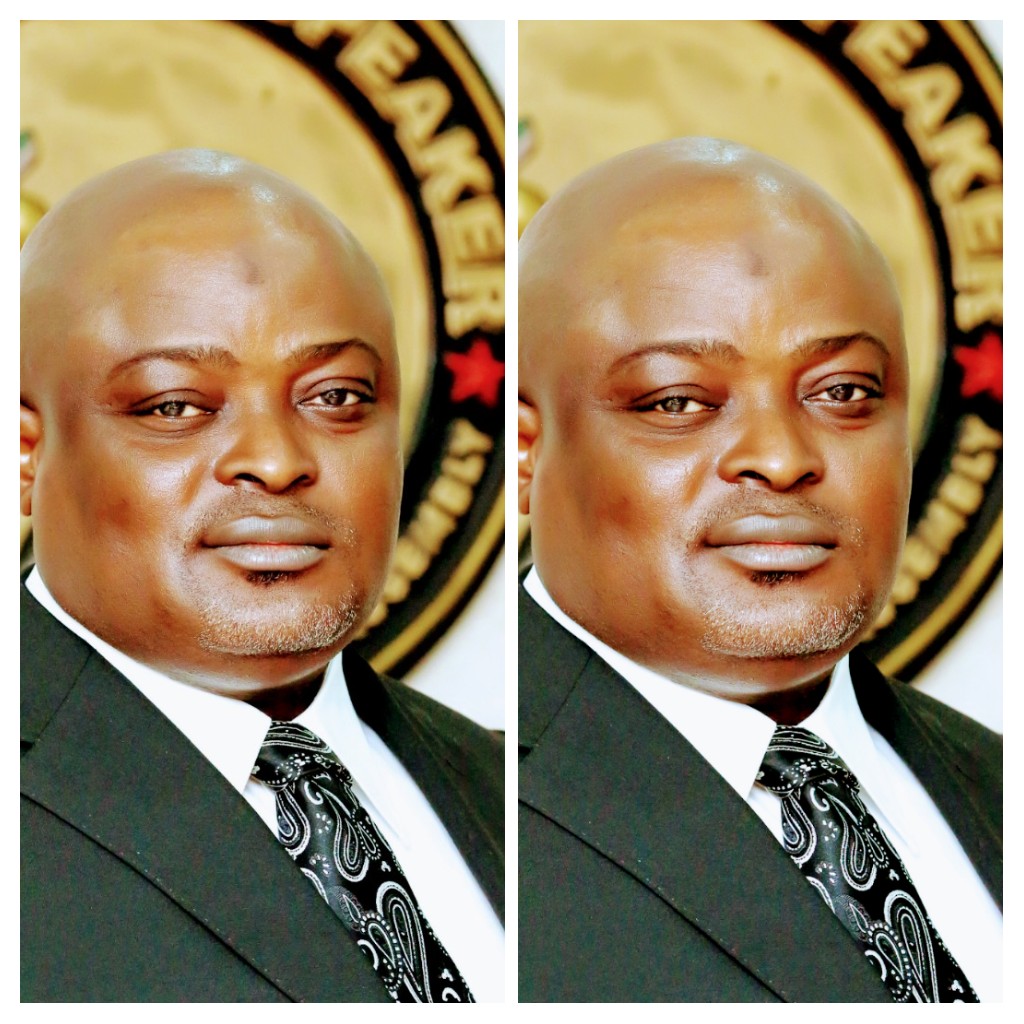 On behalf of the Conference of Speakers of State Legislatures in Nigeria, we condemn the recent siege on the Edo State House of Assembly by men suspected to be loyal to governor of the State, Mr. Godwin Obaseki.

We are particularly not happy with the way the roof of the State House of Assembly was removed and we see it as an injury to Nigeria’s democracy and this must be condemned by all well-meaning Nigerians.

We, the Speakers of State Legislatures in the country describe the brazen manner the suspected political thugs took over the Assembly, removed the roof and broke the symbolic mace, which were all captured in a recorded video, as sheer recklessness.

The Conference thinks the state government headed by Obaseki is autocratic and dictatorial in this regard and whatever defence the latter has for the action does not ‘hold any water’.

There were reports linking the removal of the roof and offloading of gravel to the complex to purported plans by the government to renovate the Assembly but we think this is an afterthought.

We wonder how the idea to renovate the Assembly suddenly came up just weeks to governorship election in the State and in such manner creating mockery of the electioneering process and democracy.

Why is the government just realising the need for this renovation at the twilight of the administration?

What happens to the building if the Governor does not return? What happens if the next administration does not take that direction? We also question the role played by the Commissioner of Police in the entire drama and we are of the view that he allowed himself be used as a tool to perpetrate an attack on democracy in the way the attack/drama panned out at the Assembly complex in the state.

While strongly warning the governor and those participating in the electoral process in the state to desist from doing anything that would affect the smooth running of Edo House of Assembly, we remind Obaseki that the removal of Assembly roof does not stop the lawmakers from sitting and carrying out the needed functions of the legislative arm of government.