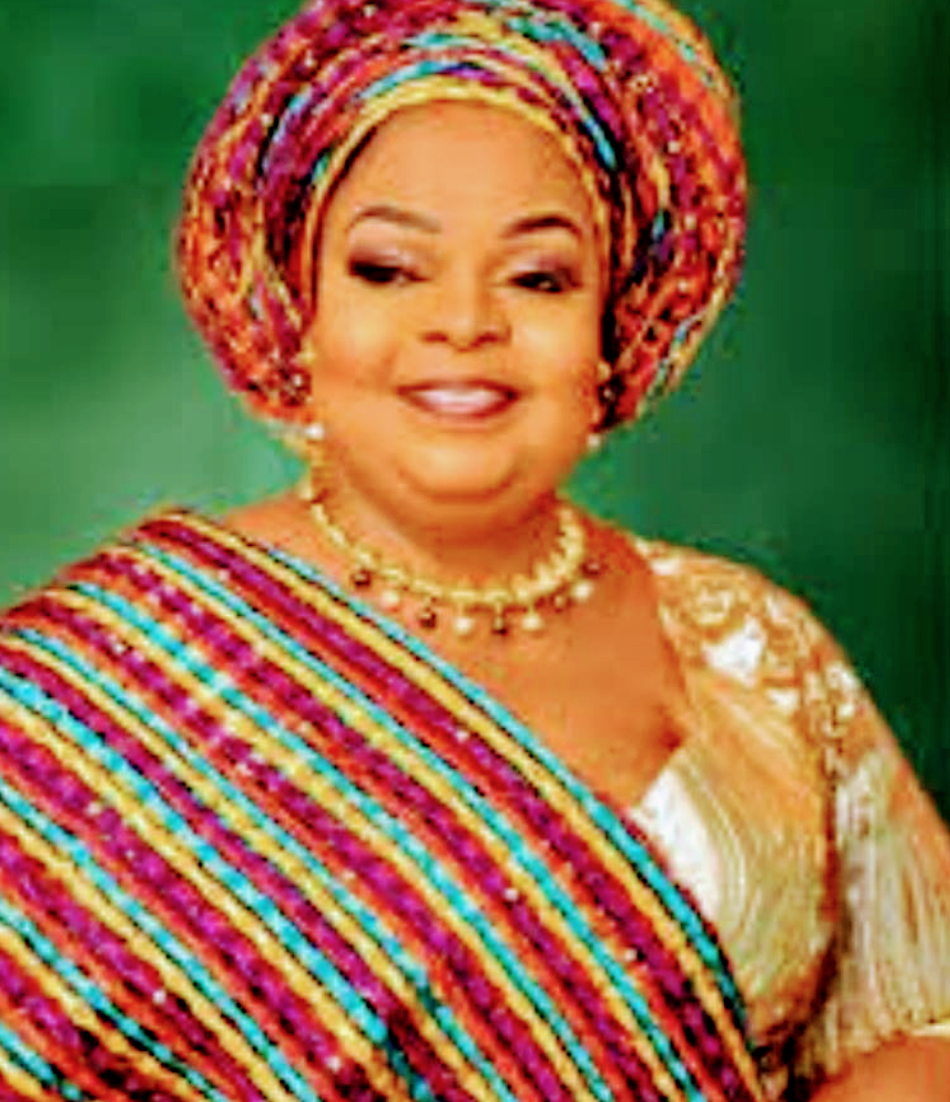 Speaking at a stakeholders’ summit held on Wednesday at NECA House, the Commissioner noted that the unemployment gap in the State can easily be bridged if the various employability and empowerment initiatives by the government are supported by corporate institutions.

Arobieke averred that the summit was convened to allow the government and the private sector deliberate and identify key factors that will serve as inputs for policy formulation, and areas of existing legislation that require improvement.

The Commissioner envisaged that the outcome of the summit will help reposition the State’s economy through the implementation of well defined strategic and operational frameworks that promote traditional and social entrepreneurship among unemployed youths and artisans.

While highlighting the efforts by the present administration towards addressing the plight of the unemployed in Lagos, Arobieke revealed that the gestures by Governor Sanwo-Olu range from employability training, re-skilling of artisans and access to loan facilities among others.

Reiterating that the present administration is doing a lot in upscaling the skills of artisans, youths and women through the Lagos State Employment Trust Fund (LSETF), the Commissioner noted that applicants access funds and working tools after meeting stipulated conditions.

Chairman of the Lagos State Assembly House Committee on Wealth Creation and Employment, Mr. Jude Idimogu assured participants that the legislative arm of the State Government will continue to enact business-friendly policies to engender the growth of businesses across the State.