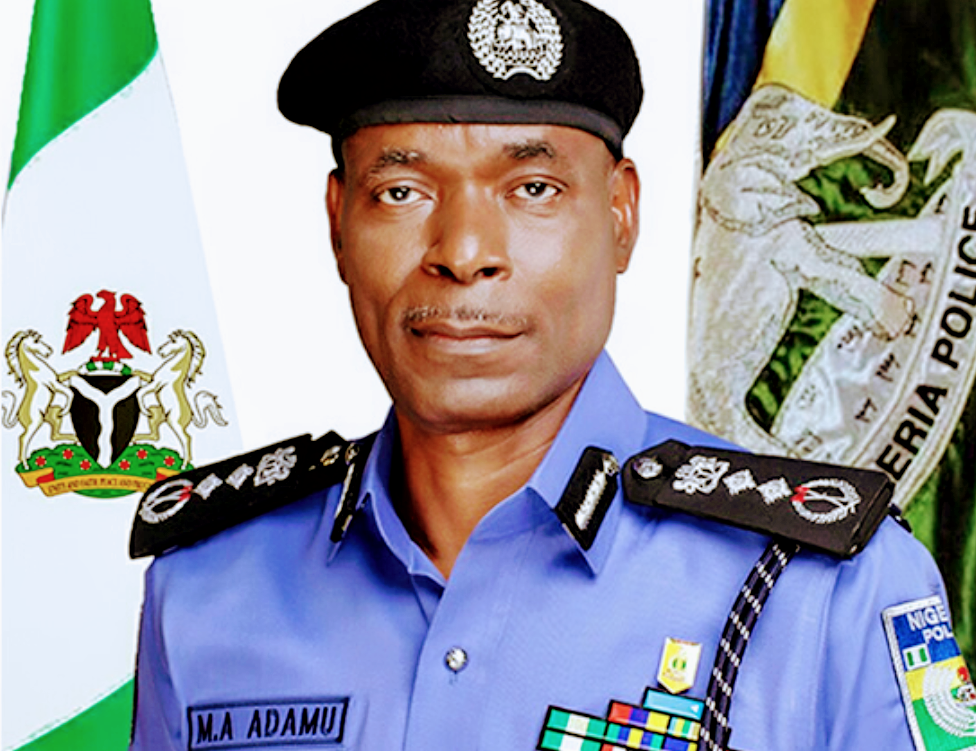 As part of preparations toward the forthcoming gubernatorial elections in Edo and Ondo States, as well as efforts by the Police High Command to curb the proliferation of prohibited firearms in the country, the Inspector-General of Police, IGP M.A Adamu, NPM, mni has ordered Commissioners of Police in the thirty-six States of the Federation and the Federal Capital Territory (FCT) to immediately initiate appropriate actions to identify, isolate, disarm, arrest and prosecute any individual(s) or group(s) in possession of prohibited firearms.

The directive has become necessary against the backdrop of the deliberate arming and movement of political thugs and other criminal elements across the country.

In addition, the directive is targeted at addressing the proliferation and unlawful possession of prohibited firearms in the country which is contrary to the provisions of Chapter F.28 LFN 2004 of the Firearms Act.

In a similar vein, Commissioners of Police in all the States of the Federation and the FCT have been directed to immediately convene an enlightenment meeting of all vigilante groups and quasi security outfits spread across the country in order to ensure that their activities are in conformity with the extant laws guiding their establishment and operations.

The IGP, while observing that several civil groups – vigilantes, quasi states and regional security outfits under various guises are arming themselves with prohibited firearms and weapons in contravention of the provisions of the Firearms Act, notes that the trend if unchecked, will pose serious threat to national security.

The IGP enjoins citizens to co-operate with the Police in the enforcement of this order as it is aimed at ensuring safety of lives and property in the country.