259 RETIREES GET OVER N1BN BENEFITS IN LAGOS ~ INN Nigeria 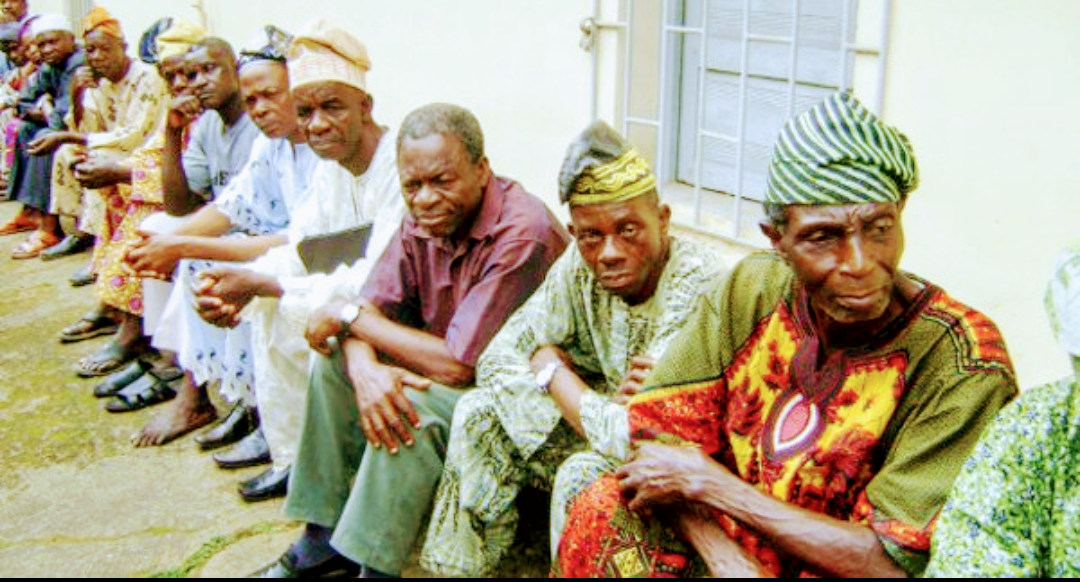 The Lagos State Government says it has remitted N1.13bn as accrued pension rights in favour of 259 retirees for July 2020.

The Director-General, Lagos State Pension Commission Mr Babalola Obilana, disclosed this during a meeting with Pension Fund Administrators and insurance companies at Alausa, Ikeja, according to a statement on Friday entitled ‘LASPEC pays over N1bn retirement benefit bonds for 259 retirees.’

Obilana said from the inception of the Contributory Pensions Scheme, the state government had complied with the financial obligations of the scheme in relation to the monthly funding of the Retirement Savings Accounts of employees, and the payment of death benefits to the next of kin of employees who died while in active service.

He said he was optimistic that the Lagos State Governor, Babajide Sanwo-Olu, in spite of the financial challenges, would not renege on his promise to remit accrued pension rights into the RSA on monthly basis because of his commitment to the welfare of the state’s workforce, both serving and retired.

Obilana promised to monitor the monthly payments by all parastatals of the state government through compliance inspection exercise, with a view to ensuring that monthly deductions from employees’ salaries and employers’ contributions are remitted into the respective RSAs of the employees.

While imploring the pension service providers to improve on their service delivery to retirees at all times, the director-general urged them to always ensure prompt payment of retirement bond certificates released to them for retirees monthly.