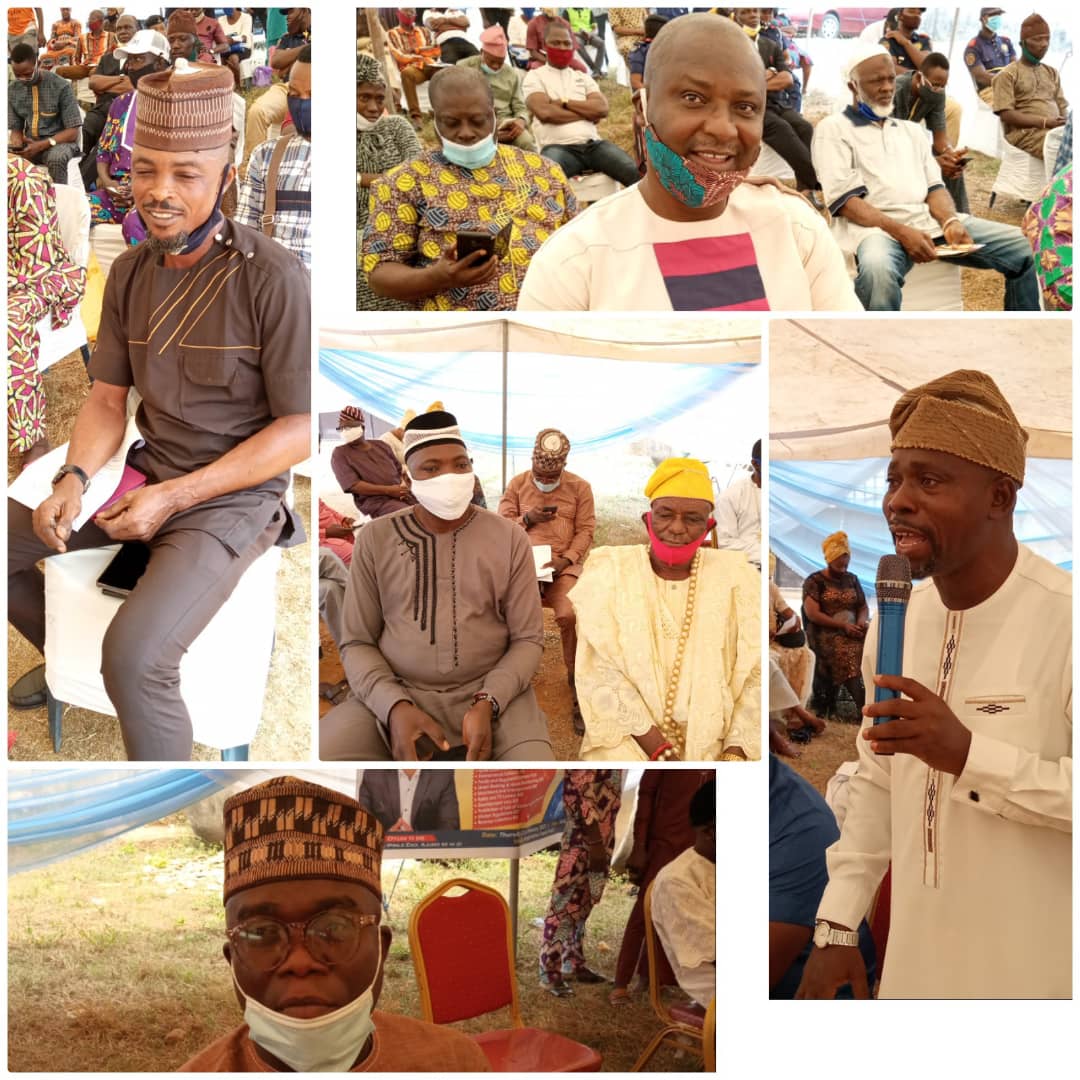 The Legislative arm of Ijede LCDA under the gavel of Hon.Akeem Olorunlogbon Shitta holds Public hearing on Proposed Bye-Laws at the Legislative Complex of the LCDA today with the hope that same would translate into binding Laws that would guide the conduct of daily human activities within the LCDA after gathering inputs and reactions from residents and relevant stakeholders within the LCDA.

In his remarks,he emphasized that the exercise being the first of his kind since the creation of the LCDA Eighteen Years ago, is highly symbolic as it would improve the well being of the people of Ijede LCDA immensely and assist the Government at the local level to deliver on its electoral mandate of good and responsive Governance while assuring the residents of making reasonable, relevant and enforceable bye-laws.

The Executive Chairman Ijede LCDA, Hon.Fatiu Jimoh Salisu in his usual manner appreciated the Legislators for their co-operation, support and Proactiveness while urging all invited stakeholders to take a critical look at the Proposed Bye-Laws and forward their contributions and observations to the legislative arm within stipulated time for neccessary amendments.

Invited guests also took their turns to seek clarifications on the Proposed Bills and promised to play their parts in ensuring maximum co-operation with the constituted authority as at when due, on this the Leader of the House assured that all observations and contributions would be genuinely considered before final passage into law.