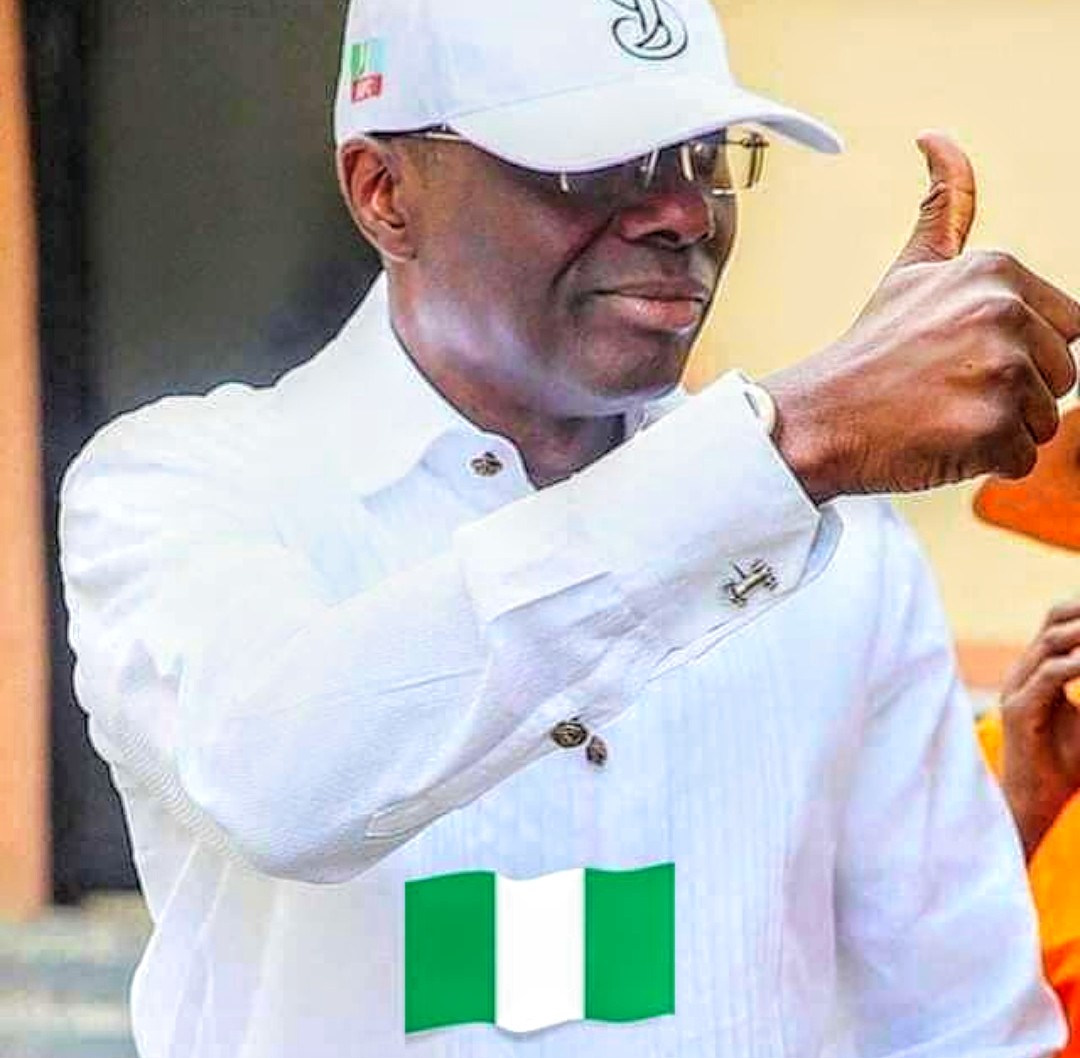 As an amendment to the earlier script of Gov. Sanwo-Olu Babajide on those to resume tomorrow. According to him, synopsis of the amendments are

While only level 15 above should resume from Tuesday

Food markets only to open on Tuesdays, Thursdays and Saturdays

Other Non Food markets to open on Mondays, Wednesdays and Fridays

Banks to open with strict observance of all rules to hygiene and social distancing, ensure that their ATM machines are well sanitised and possibly provide means of transport for their staff

Eateries and Restaurants bcos of the Ramadan, will open from 9am to 7pm, only with Take-away packs and Order, no one must sit and eat

Those who vehicles were arrested on or before 14th of April, can, from tomorrow go and start collecting their seized vehicles

Compulsory wearing of face masks, from tomorrow, the distribution to the public begins

Commuters transport to operate between 6am to 7pm, further guidelines will be released to the press

There is going to be strict monitoring, and free toll number will be given to whistle blowers to call in to report defaulters, your identity will not be revealed.

He encouraged our elderly ones to remain at home because of their age, and he encouraged the residents of Lagos State to remain calm because soon the evil will pass away.