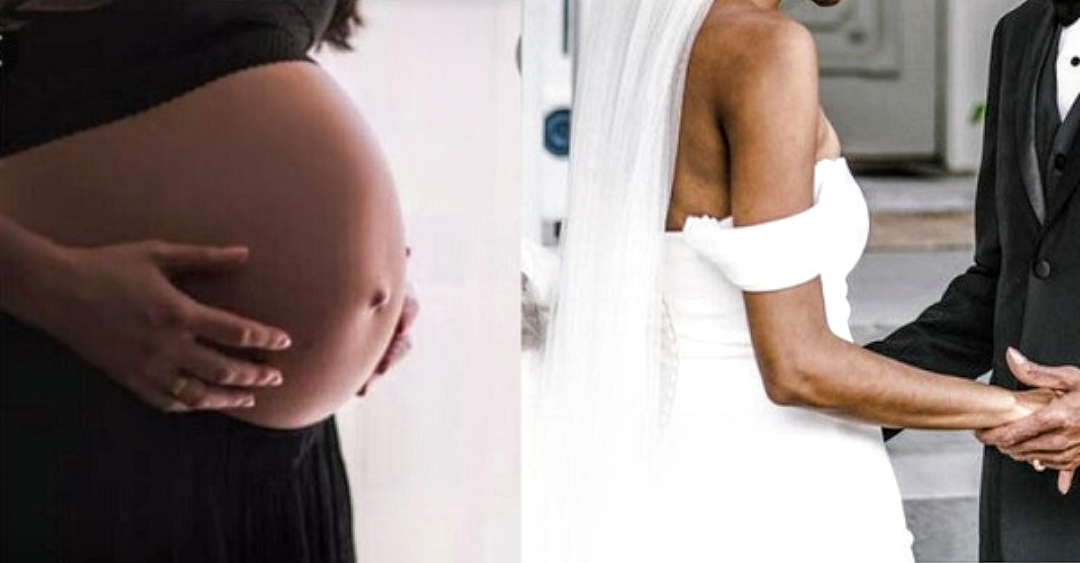 A man has reportedly impregnated his ex girlfriend after his bride postponed their wedding during the lockdown.

According to the narration by police executive Yomi Shogunle, the wedding was slated to hold during the lockdown, but the bride’s family insisted that they postponed the wedding as they wanted an elaborate one.

As the lockdown continued, the groom’s ex came for a visit and she was stuck at his place as there was no interstate movement. She eventually got pregnant and family of the groom says no abortion.

According to the report, the bride who had wanted an elaborate wedding is currently hospitalized on hearing the news.

A wedding slated for Week-2 of #CoronaVirus lockdown. Due to new bylaws, groom’s family suggested a quiet solemnization (10 people) & big party later but bride’s family opted for indefinite postponement. Groom’s request for bride to move in wit him till new date was rejected.

The waiting groom & Ex connected, she came on a visit,couldn’t return to her base cos of inter-state lockdown. They stayed together all through the stay-at-home orders.

Ex is now pregnant, their parents saying no abortion. Bride in waiting now hospitalized for shock.