‘With God All Things Are Possible’ ~ Comrade Samson Bisiriyu 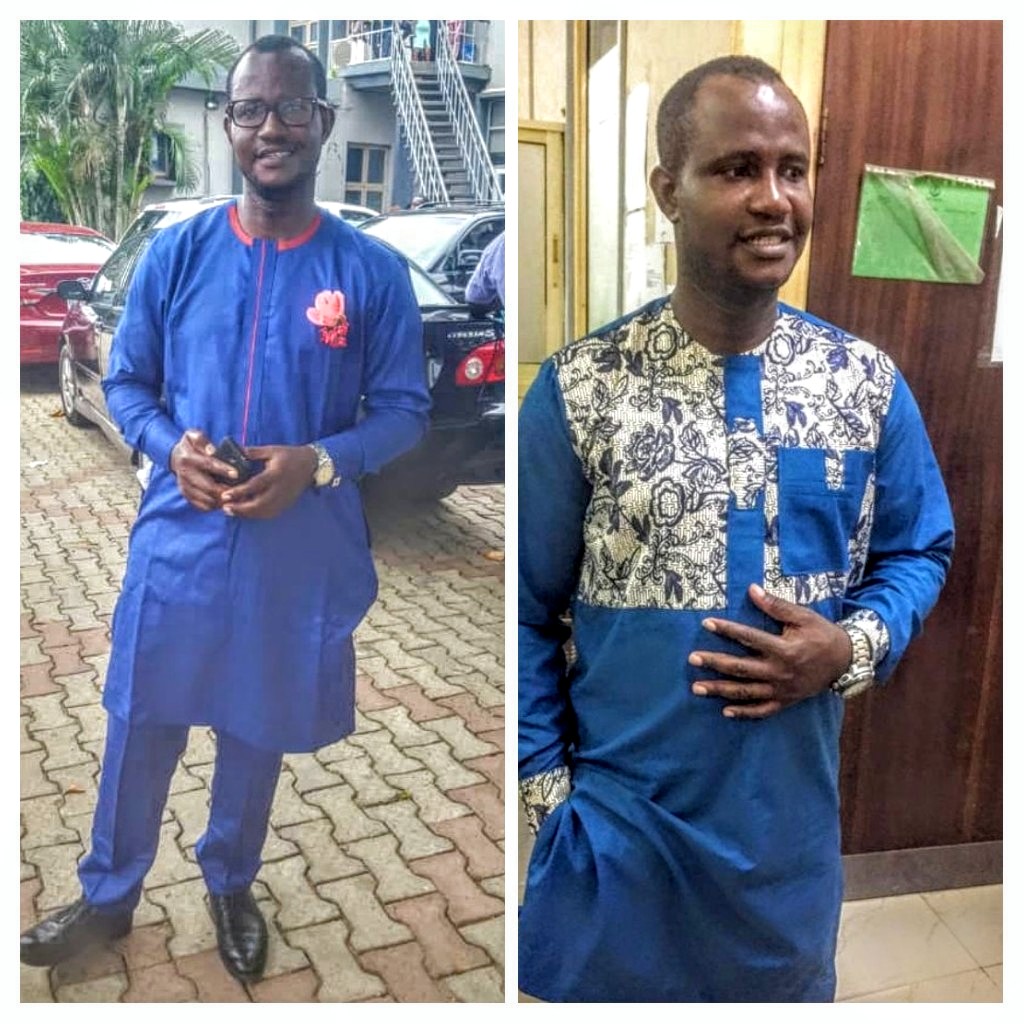 A man who has made important waves in community development, youth inclusiveness, and good governance in Ikorodu Division and Lagos State is Comrade Samson Bisiriyu.

Samson holds many training and awards both home and abroad in Community service Development and professional services.

Samson had his elementary education from Methodist Primary school and United High School, in 1996 and 2003 respectively. He received Ordinary Diploma (OND) in Business Studies 2006 and his Higher Diploma and Master in Public Administration from The Polytechnic Ibadan, and Ladoke Akintola University Oyo State 2012 and 2016 respectively through Scholarship from government and some well-meaning Nigerians.

Samson worked briefly in the Revenue department of Ikorodu Local government before he joined First Bank Nigeria (General Services Department, Head Office ) in 2007 where he served till 2013 when he left the banking sector in the bid to contribute to his society.

Samson served diligently as NYSC Corp Member with Cross River State and was privileged to served as one of the Administrative Aides to the Executive Chairman Ikom Local Government.

Hon Pastor Sandee Ayiba Ayiba.  Due to Samson’s passionate service to the people of Ikom and Cross River State, he was given State Award and offered the position of Special Assistance to then Hon Roy Ndoma Egba ( Special Adviser to Governor Imoke On Community development and Social Welfare). Samson made voluntary returns back to his motherland Ikorodu after due consideration to offer his best service to the state and his community in 2015.

Samson is not only a community activist but also a committed youth leader and Children Sunday school teacher.

He served his Church (Methodist church Ita-elewa) tremendously in many capacities, from Youth President to Diocesan Officer and National Delegate on different National assignments.

Samson has not stopped helping young people in achieving their dreams and serving humanity.