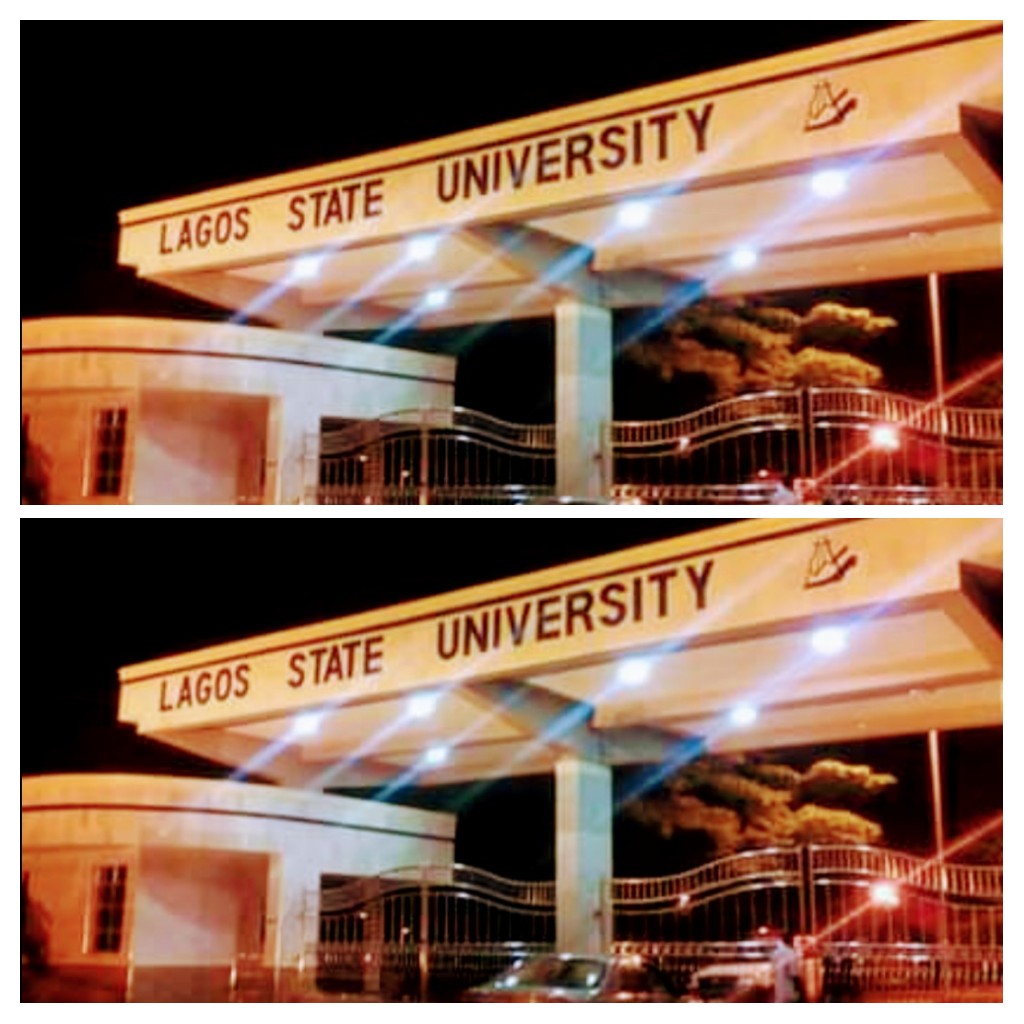 On 14th April, 2019, Premium Times published this same material about the Pro-Chancellor and the Vice Chancellor accusing them of diverting the amount in question to buy luxury Vehicles.

Management then clarified the malicious publication by stating that the money was not taken from the Contributory Pension Funds but, from the provisions regularly made to meet past services obligations. The fund was utilised to meet the 2018 Accreditation exercise

The cars referred to as luxury cars are mere Toyota Corolla vehicles. This clarification was made on 26th April, 2019, where the University further opened up relevant records of the institution to an array of members of the institution of Civil Society Organisations.

which includes; Centre for Anti – Corruption and Open Leadership (CACOL), led by Mr. Debo Adeniran; Initiative for Leadership and Economic Watch (ILEWN), led by Com. Agbonkpolor Splendor; the Civil Society Group for Good Governance (CSGGG); led by Com. Ogakwu Dominic; Centre for Rights and Grassroot Inititiave (CPPNI), led by Com. Nelson Ekujumi and Voters Awareness, led by Bar. Wale Ogunnade, who came on a fact finding visit to the University over allegations of mismanagement of funds and other issues leveled against the institution’s authorities in a series of publications by the same media organization PremiumTimesng. All of them left satisfied. The same allegation was also investigated by ICPC and found to be spurious.

The use of the amount from the University’s provisions for past services obligations had the approval of the GC of the Univ. and the concurrence of the State Govt at the time. It is important to mention that the State Govt. has since refunded the said funds to the University.

It is apparent that some disgruntled individuals are colluding with this media platform to continuously malign the image of the University and that of the Chairman, Governing Council.

Against this background, and considering the persistent mischief by the news platform against the University, the Management of Lagos State University has duly taken steps to brief the lawyers of the University.