El-Rufai: ‘PRESIDENCY SHOULD RETURN TO SOUTH IN 2023’ ~ INN Nigeria 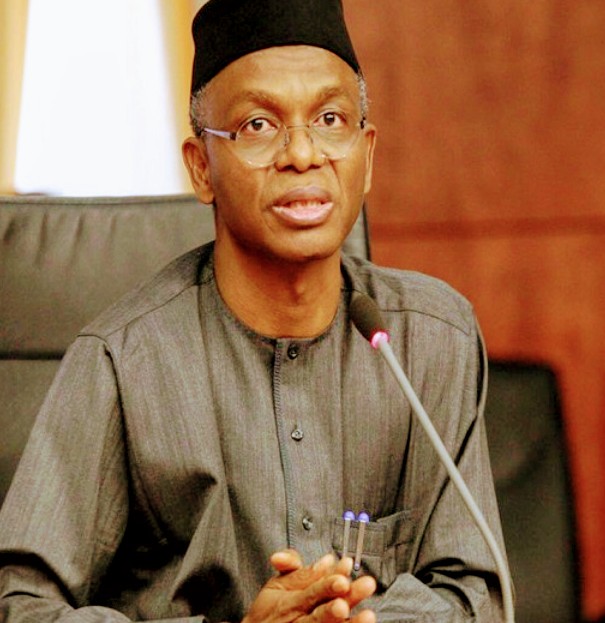 Kaduna State Governor, Nasir El-Rufai on Saturday said the Presidency should be zoned SOUTH in 2023.

He made the remarks during an interview, adding that he has not coveted the title of President as believed in some quarters.

“It has been said that I have loved the presidency since I was a minister in the FCT [Federal Capital Territory]. This is nonsense. I do not want the Nigerian presidency.

God gives power, whether you like it or not. If he wants, he will give it to you. But I have never applied for the presidency of Nigeria, no one will say I have applied for it,” El-Rufai said.

“In Nigerian politics, there is a rotation system, where everyone agrees that if the north rules for eight years, the south will rule for eight years.”

He said although the acceptance process was not written in the constitution, every politician in the country was aware of it.

“That is why I came out and said that after President Buhari’s eight-years term, no northerner should run for the Presidency. Let the southerners also have eight years.”

El-Rufai’s state, Kaduna has recently been riddled with violence, especially in the South, but the Governor said the outrage over the security situation is being fuelled by people manipulating it for political, religious and ethnic gains.

He noted that the security situation in the state was stable due to security measures he was taking.