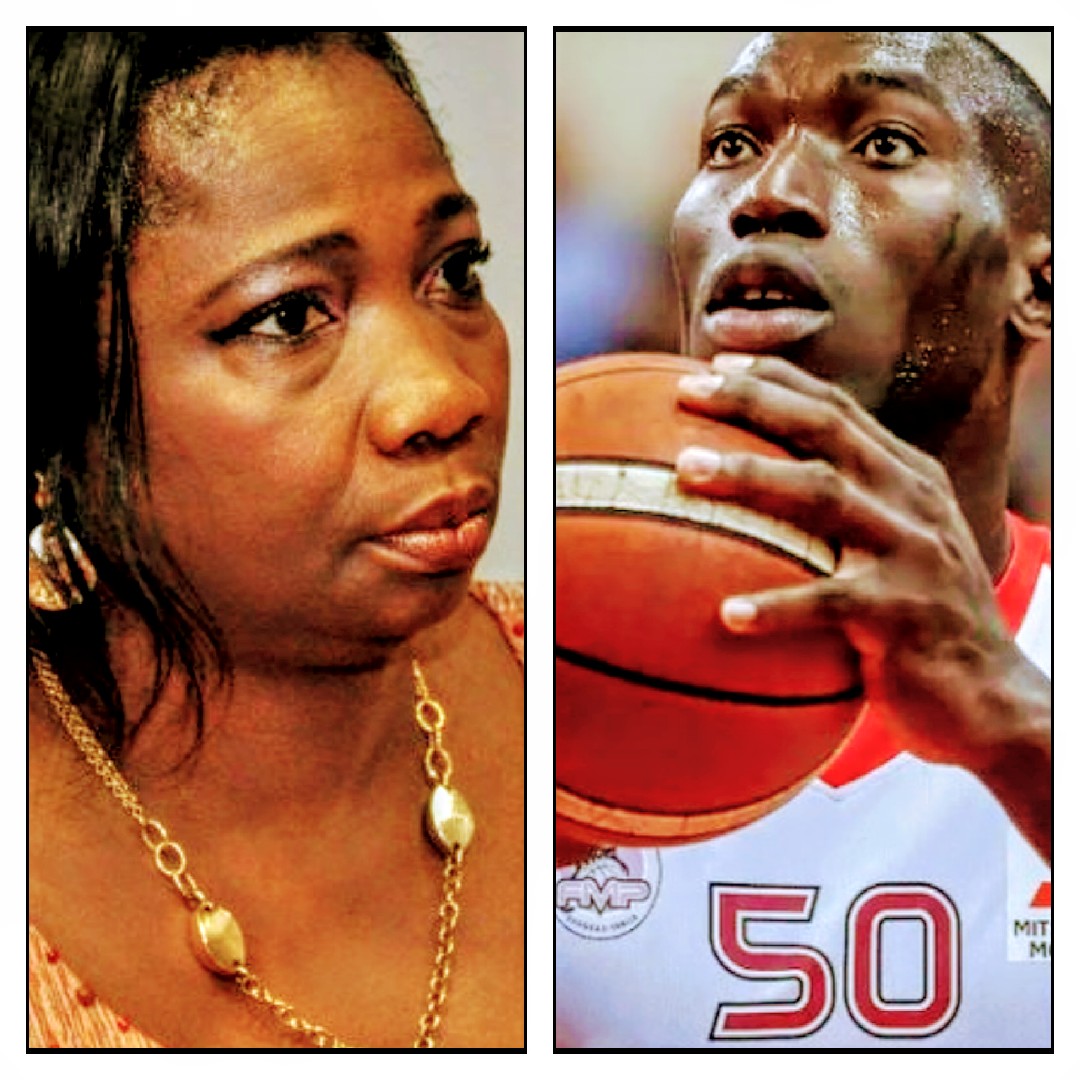 In a condolence message, Hon Abike Dabiri-Erewa said the news of the sudden death of the promising basketball player in Serbia during training was painful.

The NIDCOM boss regretted that Michael, 27, died in his prime when he was about to launch himself into global arena and using his God-given talent to promote the image of Nigeria abroad.

She commiserated with Ojo’s family, his club, Red Star, and the country at large on the loss of another rising star in the country.

Hon Abike Dabiri-Erewa prayed unto God to give his family the fortitude to bear the irreplaceable loss and for God to accept his soul to rest in perfect peace. Ojo, a Nigerian basketball player, died on Friday during a training session with Red Star at the age of 27 years.

Born in Lagos, the 2.16 metre (7ft 1in) centre played for Florida State University in the United States before coming to Europe to start his professional career.

After a stint with the Belgrade team FMP Zeleznik, he moved to European giants Red Star, where he spent two seasons, quickly becoming a fan favourite. His former team, Red Star, has released a statement mourning the loss of the “cheerful giant”.

“The sudden and shocking death of Michael Ojo has deeply affected everyone — players, coaches and the management of a club that accepted him from the first day, and that he considered his own,” the team said.