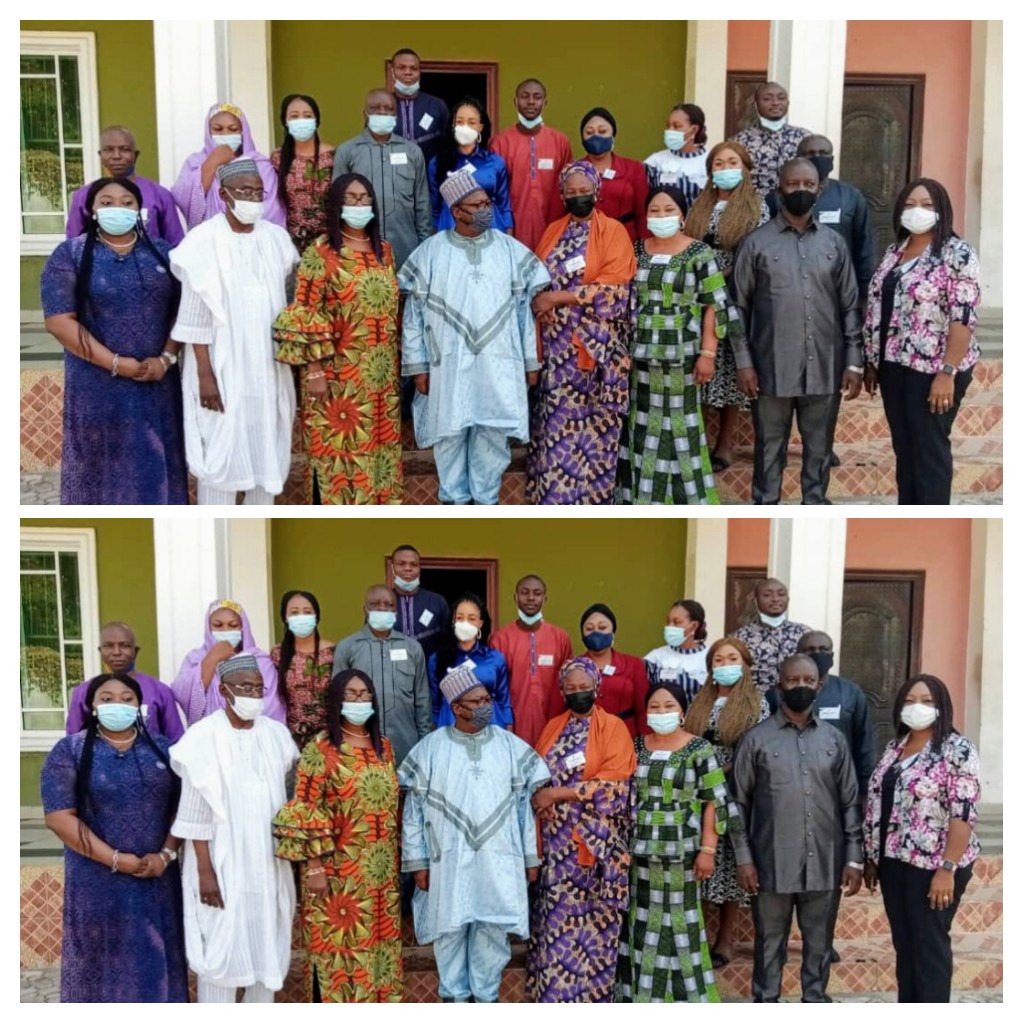 As part of efforts to ensure robust voter education activities ahead of the 2023 General Elections, the Independent National Electoral Commission (INEC)  has commenced the review of its Voter Education Manual and Training Modules.

The purpose of the review holding at Sawalino Hotel, Keffi, Nasarawa State, is to ensure that all segments of the society are adequately captured in the electoral process and find the best way to introduce new technologies to further improve the conduct of elections. The exercise is being facilitated by the Westminster Foundation for Democracy and Nigerian Women Trust Fund.

Also, the programme would afford the Commission an opportunity to include other modern methods of voter education enlightenment that were hitherto not included in the Manual for robust voter education activities.

Module Five is on the Election Management Bodies of Nigeria, which focusses on structure and composition of INEC and SIECs, electoral officials and their duties among other issues.

Module Six discusses the Electoral Process in Nigeria. The aim is for voter to be acquainted with theregistration process, nomination of candidates, campaign, polling process and declaration of results among others.

Speaking at the opening of the Review Meeting, the Director Voter Education and Publicity Mr. Nick Dazang who declared the meeting open on behalf of the National Commissioner and Chairman, Information and Voter Education Committee, (IVEC), Festus Okoye, said that the process of review of the Training Manual started as far back as 2004 when it introduced optic map registration forms.

As new technologies are being introduced in the conduct of elections, Mr. Dazang said, efforts would be made by the Commission to review its voter education strategies to be able to better explain the technologies to Nigerians.

He noted that the youth population is increasing in Nigeria and the Commission is making efforts to ensure youth participation in the electoral process adding, “We need to respond to the growing youth population and involve them effectively using their different social media platforms.”

He commended the Westminster Foundation for Democracy for facilitating the review meeting and for consistently supporting the Commission to deliver effective and quality voter education and voter enlightenment.